A popular bookstore on West Broadway in Kitsilano will be moving to a new space just four blocks away early in the New Year.

Kidsbooks will be vacating its longtime home on the corner of Balaclava Street and West Broadway for a new store just four blocks east, at another West Broadway building located between Trafalgar and Larch streets.

According to Kidsbooks owner Phyllis Simon, the move is needed as the existing building is being demolished in 2016. But it will mean a bigger store than the current 5,000-square-foot location.

“The greatest thing about the move is how excited our customers are to know that Kidsbooks will be carrying on and promoting great books for years to come,” Simon told Vancity Buzz.

Kidsbooks first opened on West 4th Avenue in 1983 during a recession, when small businesses were struggling to survive the challenging economic climate. It moved to the current location on West Broadway in 1987, and grew larger over time by taking over adjacent retail units.

In 1995, the bookstore opened its second location at Edgemont Village in North Vancouver. A third store also opened in South Surrey in 2007, but the lights did not stay on for long.

Kidsbooks is of course best known for being the first store in Canada to sell J.K. Rowling’s Harry Potter book series in 1998. The West Broadway store celebrated each book launch with great fanfare, going as far as decorating the storefront with a themed facade. 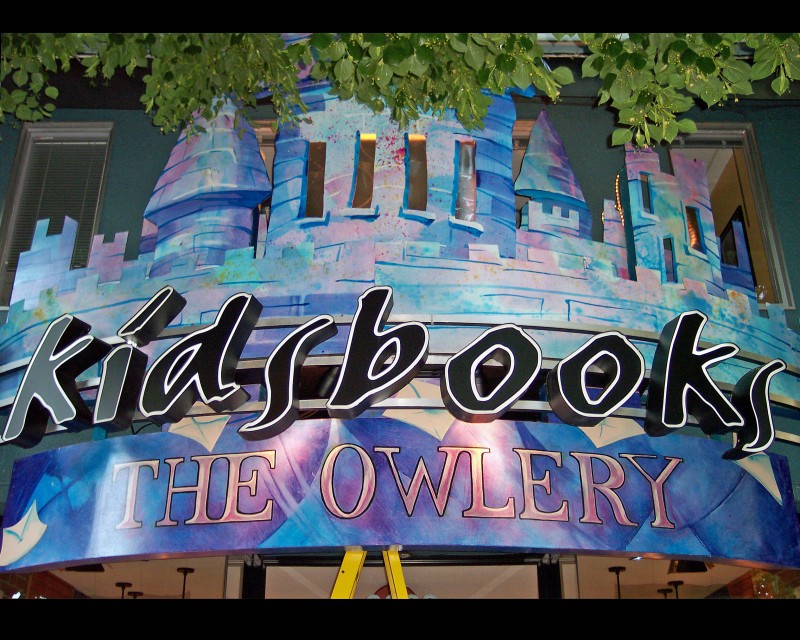 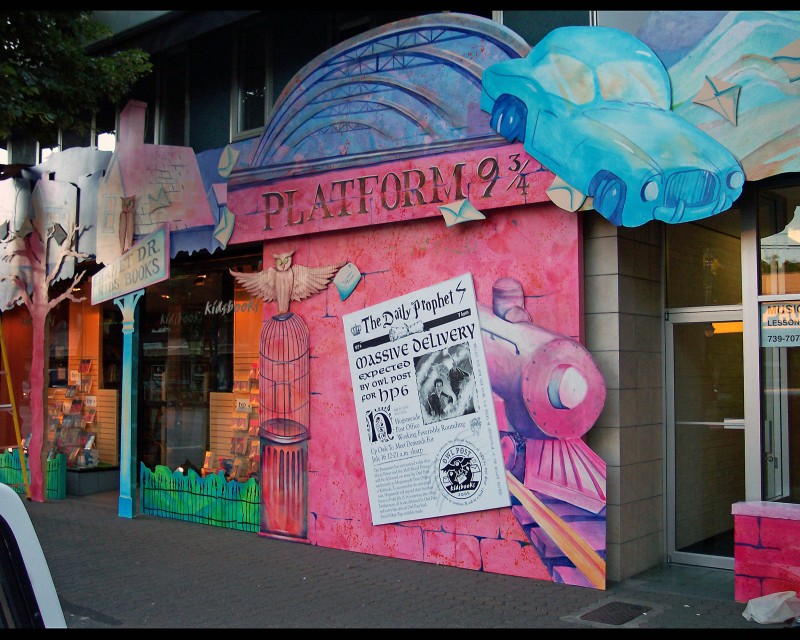 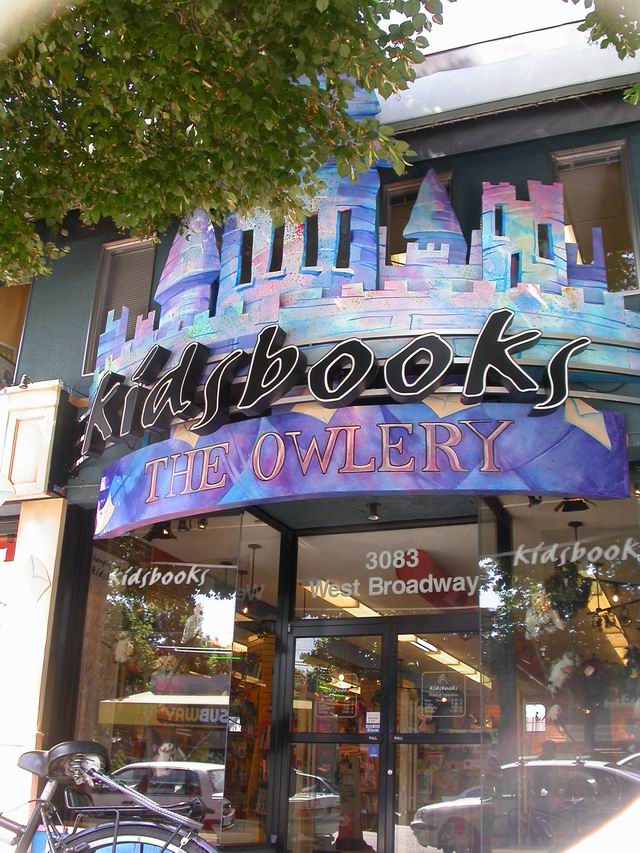 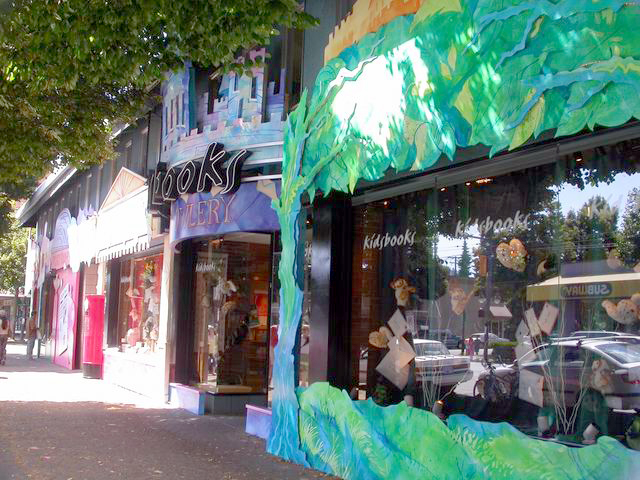