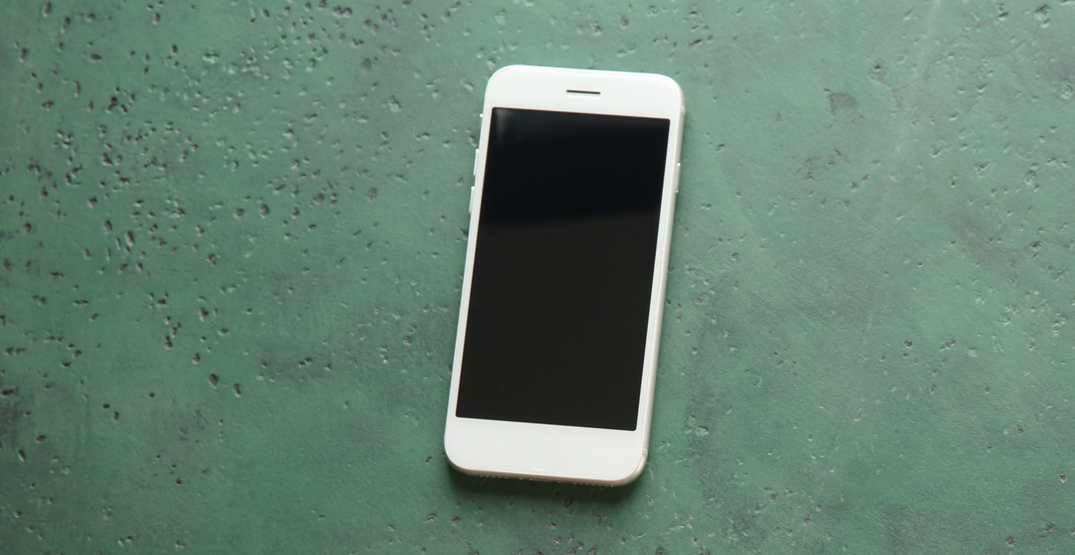 A video recording of kids using racial slurs and hurling insults towards a Black Grade 10 student in Coquitlam has prompted a response from the Coquitlam School District.

“The district is aware of a racially motivated incident that involves SD43 students,” the statement said. “The district takes such matters seriously.”

According to the student who posted the video, the incident took place this past Valentine’s Day while she and her friends were on the House Party app. The video was shared online by the Black Vancouver Instagram page.

The student says that individuals from Minnekhada and Glenbrook middle schools joined the call and proceeded to call her and her friends the N-word and hurl multiple racist insults at them.

She states that in situations like these, “the normal reaction is to get off the call and not interact with ignorant people like them.”

However, in this case, she decided to stay on the call.

“I felt I needed to hold those kids accountable. Yes, it was easier to get off [the] call and have the mentality of ‘as long as it doesn’t affect me, I’m fine.’ But I couldn’t live with myself knowing they’re probably doing that to kids younger than me,” she states.

The student said she told two of her friends about the incident the next day but was “furious” with their reaction.

“I was expecting them to understand why I stayed on [the] call instead of telling me I should have gotten off [the call],” she wrote. “I was angry because they didn’t understand where I was coming from and why I felt it was important to do this.”

She adds that she came to understand that “in the Black community there is not a ‘right’ way to react to something like this. I’ve understood that my friend’s reaction was normal because, through generations, it was installed into the Black community to ‘move on’ and to ‘forget about it,’ because it’s not like the system is built for us.”

She concludes by saying that if anyone takes issue with this statement, “tell me how The Rule of Law worked with Trayvon Martin, Breonna Taylor, Micheal Brown, and Rodney King? I can continue to name names, but we’ll leave it at that. I’ve learned that instead of pointing fingers at each other, it’s time we listen and heal one another.”

For its part, the school district said it is “addressing the situation using a multidisciplinary approach and protocol, which includes RCMP and other community partners.”

The district added that at this point, it is “unable to provide any further specific details, as they relate to students, but we are committed to ensuring the safety and well-being of all students.”