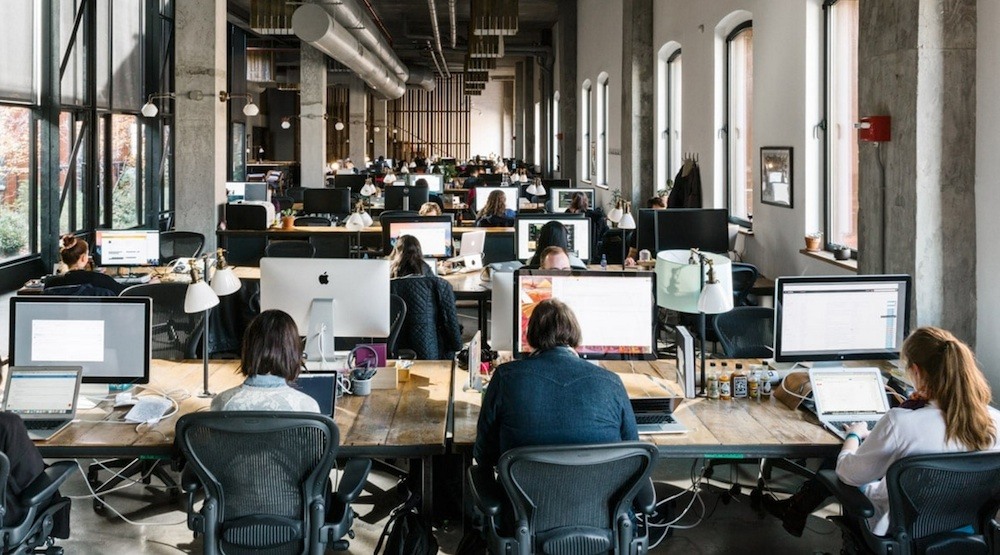 Crowdfunding giant Kickstarter is looking to fill some key positions for its newly opened Gastown office in Vancouver, its first international office.

The Vancouver division, the only Kickstarter office outside of the United States, is an evolution of Huzza, which was recently acquired by Kickstarter. Huzza’s live video streaming platform was used by Kickstarter last year to provide a new way for creators to connect with both prospective and secured backers.

Under the leadership of the Huzza co-founders, the Vancouver division of Kickstarter will further develop the Kickstarter Live’s live video streaming capabilities.

At the moment, a handful of positions in engineering and designing in Vancouver are open.

Kickstarter’s headquarters is located in the Brooklyn borough of New York City and employs approximately 125 people.

Across the world, since it launched in 2009, the company’s latest statistics indicate it collected over $2.8 billion from backers and successfully funded nearly 119,000 projects as of the end of 2016. This includes over CAD$100 million in funding from Canadian backers since its crowdfunding platform was opened to Canadian creators in 2013.