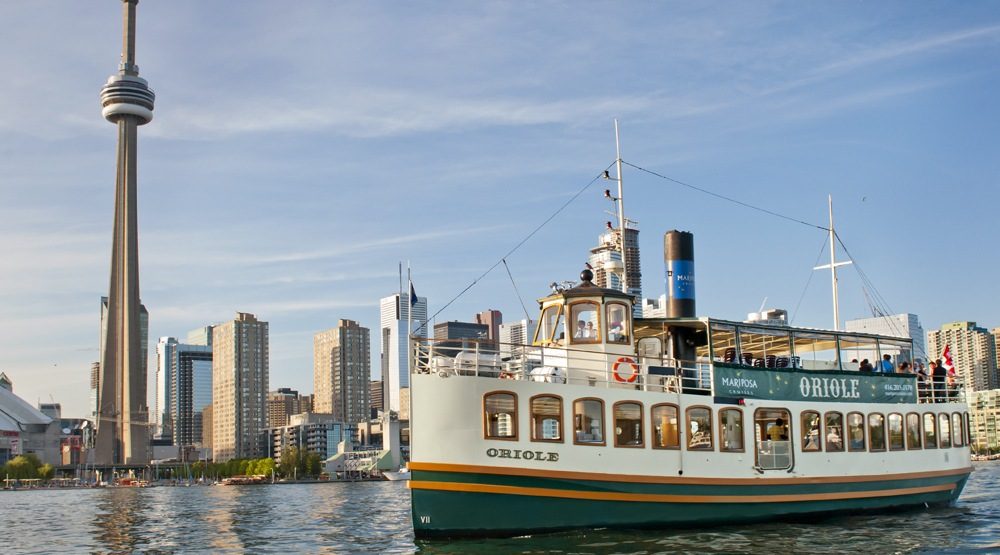 Your Mission, Should You Choose to Accept! On Friday, May 25, join young professionals from across Vancouver at The Academic on Broadway for a common cause: transform lives in Vancouver’s Downtown Eastside. Just bring your smartphone and be prepared to talk, text and tweet with a purpose. Enter into a friendly competition with other young professionals by reaching out to your network to raise money and awareness for Mission Possible.

Virgin Radio’s Nat Hunter will host the event. A live DJ will be on site and door prizes along with grand prizes will be awarded. Shahrzad Rafati, the founder and CEO of Vancouver’s most innovative company, BroadbandTV, will also be on site to unveil the Young Video Creator Award to an aspiring filmmaker who best depicts Mission Possible’s story in three minutes or less.

This event is sponsored by VISO Give and BroadbandTV Corp.

Who: Vancouver’s Young Professionals will tweet, talk, and text to raise money for Mission Possible

What: Mission Possible transforms lives by helping Vancouver’s Downtown Eastside Residents gain meaningful employment and a renewed sense of dignity
Where: The Academic (1619 West Broadway at Fir, Vancouver BC)
When: Friday, May 25 at 7 pm. RSVP before May 15 to: [email protected] for a limited number of complimentary tickets.

A bit more about Mission Possible: 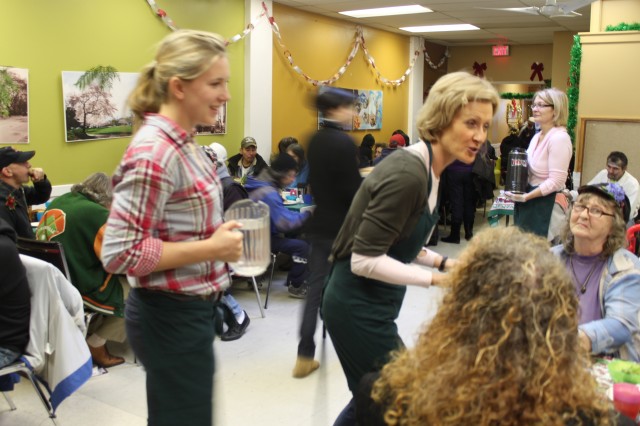 BroadbandTV, the largest online video aggregator in Canada,  announced the launch of a social video fundraiser that will solicit global support for a local cause. VISO, BroadbandTV’s consumer channel, has put a call out to its network of 5,000 video creators from around the world to tell the story of Mission Possible, a local charity that helps residents in one of Vancouver’s Downtown Eastside find jobs.

The winning entry will be featured on VISO Give (www.youtube.com/give), BroadbandTV’s non-profit channel, which uses a unique “Watch and Give” model to donate 100 percent of its collected ad revenues from cause-based videos back to its partnered charities. This means the more views the video gets, the more money Mission Possible will receive, even after the contest is over.

“It used to be if you felt passionate about a cause you would reach out to your family, friends and immediate community for support,” said Shahrzad Rafati, founder and CEO of BroadbandTV, parent company of the VISO network. “Now, we have the tools to summon the entire world not only to care about your cause, but to transform compassion into monetary donations simply by watching videos online.”

VISO paid millions of dollars to its network of video creators last year. Rafati said VISO partnered with Mission Possible for its first social fundraiser because the charity’s mandate to create meaningful employment aligns with VISO’s own.

“Poverty and homelessness aren’t isolated to one zip code,” said Jenn Dagg, director of Communications and Development for Mission Possible. “We’re very excited for this opportunity to have our story shared with a global audience and to communicate the importance of restoring dignity through meaningful job creation across the world.”