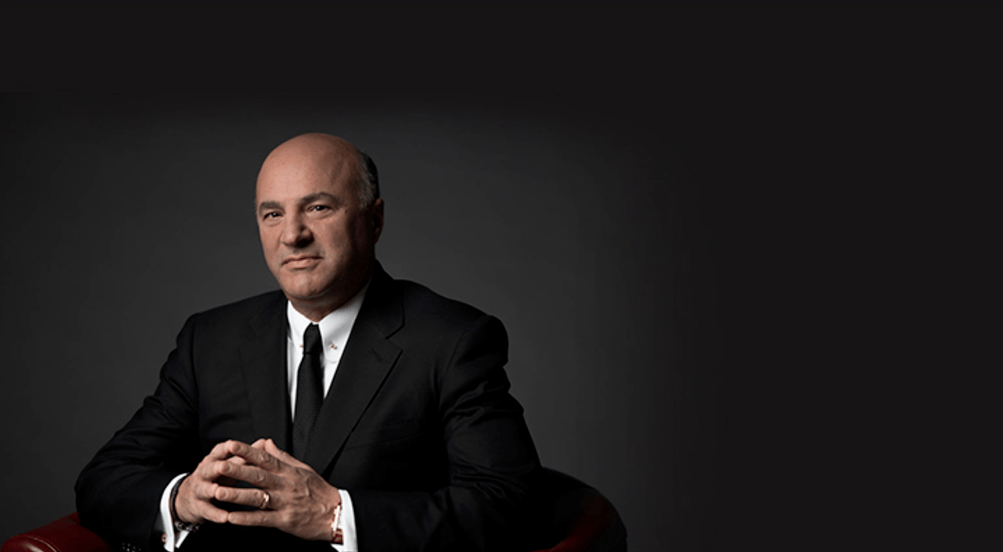 Kevin O’Leary will be taking his leadership pitch to Reddit next week.

The reality TV star turned politician announced his bid for leadership of the national Conservative Party two weeks ago, and is already polling well against his competition.

Will Mr. Wonderful turn out to be as memorable as an Obama AMA or as disastrous as Woody Harrelson’s Rampart edition? What’s more, would he rather fight 100 Kelly Leitch sized Justin Trudeaus or one Justin Trudeau sized Kelly Leitch?

Only time (and potential internet trolls) will tell. But if the comment section of the AMA announcement is any indication, this is going to be a doozy.