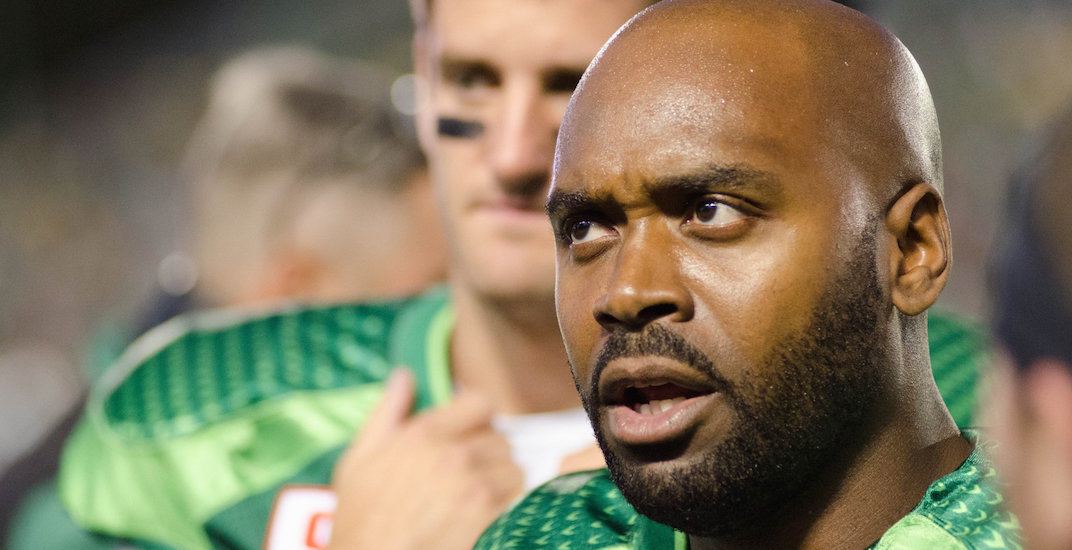 You gotta love the CFL.

Throughout the years, it has given us more than a few quirky stories.

How many leagues have had their trophy physically break while the team that just won it was celebrating with it? I’m not sure, but I know the Grey Cup has broken six times.

While we shouldn’t discount the talent it takes to play in the CFL – these are great athletes – with many of them having excelled in NCAA college football before making the move north.

But sometimes you just have to laugh and smile when an ‘only in the CFL’ moment comes along.

One such moment came from Kevin Glenn, a 38-year-old veteran quarterback who signed as a free agent with the Edmonton Eskimos on Monday. In signing with Edmonton, Glenn has become the first player in CFL history to be a member of all nine teams in the league.

With his first game in 2018, Kevin Glenn will join Jason Armstead and Eddie Brown to play at least one game with seven different teams.

Additionally, Glenn has been part of all nine #CFL organizations. https://t.co/IrZvq390A9

Glenn broke in with Saskatchewan in 2001, before moving on to Winnipeg in 2004. He spent three years in Hamilton and had a two-year stint in Calgary. Glenn called BC home in 2014 and played 12 games for Montreal over two seasons in 2015 and 2016.

He’s also had repeat teams, playing with the Roughriders on three separate occasions, and the Blue Bombers twice.

While he never played with Toronto or Ottawa, Glenn was briefly a member of both organizations. He was an Argonaut for one day in 2004 before being flipped to Winnipeg. Glenn was taken in the expansion draft by the RedBlacks in 2014, but was dealt to the Lions before ever taking a snap.

Stranger: "Hey man, what do you do for a living?"

Kevin Glenn: "I play quarterback in the #CFL."

Stranger: "Cool — which team do you play for?"

If you don’t count defunct teams of the past like the Birmingham Barracudas, Memphis Mad Dogs, or Sacramento Gold Miners; then Glenn has completed the set.