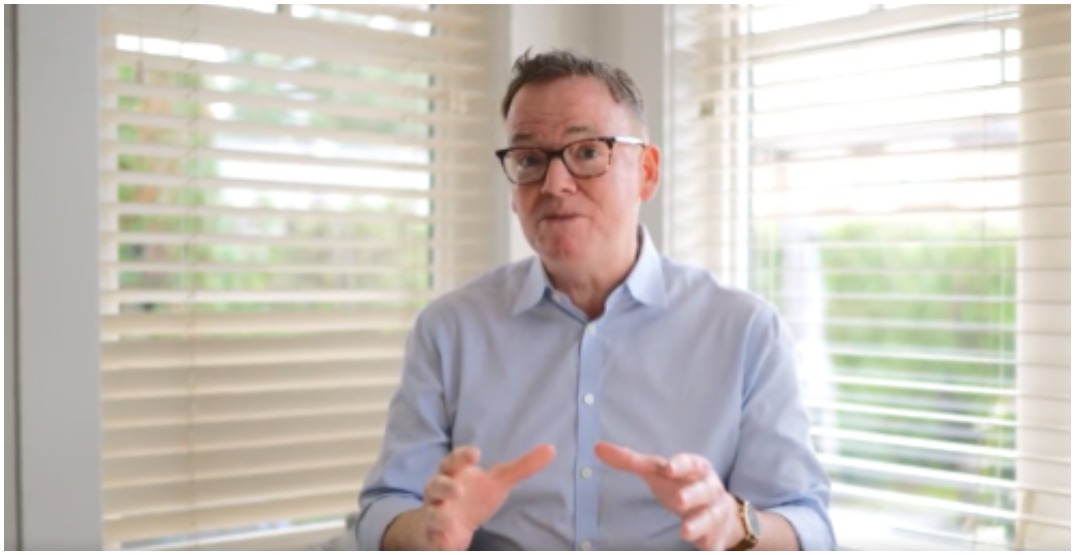 Have y’all seen the spectacular one minute, hot mess of a video that currently un-elected leader of the BC Liberals Kevin Falcon just dropped?

It’s a master class in political party impatience to get content out quick — no matter the cost.

Every day I hear about how life is becoming more unaffordable under this NDP government.

In just 60 seconds he proves a few things to us:

First, he states that he hears everyday how British Columbians are finding everything unaffordable. Notice he doesn’t know how unaffordable things are? He just hears about it.

Because it might be fair to say that Kevin hasn’t likely lived the struggles that many of us have lived, and still live today. Like whether to feed yourself or pay the rent on time.

He also seems to be woefully ill informed about Ukraine, as he’s still referring to it as ‘The Ukraine’ just like the Soviets did.

Not a solid look for a guy hoping to be Premier. You have to be on that stuff.

And the best/worst part of this video?

“We have moms that are struggling to choose between going grocery shopping or filling up their mini van.”

Seriously, who’s vetting this guys scripts? Does have a woman on staff or someone with Ukrainian family? Is there an adult even in the room?

He and his media team may think it’s cool to get bite size clips out there of Kevin playing the everyman, but when it’s poorly scripted, makes easily avoidable sexist tropes and can’t get a country’s title correct, you gotta wonder who’s running the ship.

The messaging is sloppy and muddled. He’d have done a better job of separating these issues into individual videos and offered his solutions individually. But there were ZERO solutions to be found here, only whining.

The problem here is that his campaign is in automatic attack mode. And attack mode is not where you need to start. You need to build to it.

You know, kind of like an episode of Yellowstone, calm…calm…calm…then, BLOODBATH!

Here’s their other issue. Premier John Horgan has an approval rate of 69%.

Do they know how hard it is to topple a popular leader with an approval rating that high?

So, what about for a rich dude with not a lot of personality? Can he topple a popular leader that a lot of folks seem to like?

Oh, and for the love of professionalism, Kevin, if you muddle your lines do another take –ummming & ahhing is for the Prime Minister.