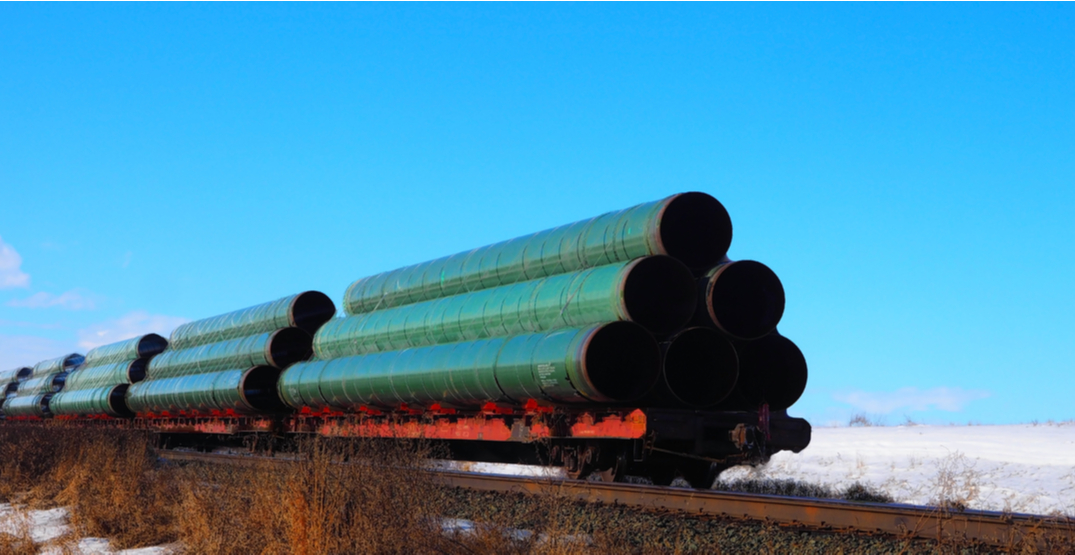 The Premier of Alberta has threatened legal action amid reports that President-elect Joe Biden may block the Keystone XL pipeline from crossing the border.

In a release, Jason Kenney said that he was “deeply concerned” by the reports that Biden, who takes office on January 20, was considering repealing the Presidential permit that allows the pipeline to cross from Canada into the United States.

“Doing so would kill jobs on both sides of the border, weaken the critically important Canada-US relationship, and undermine US national security by making the United States more dependent on OPEC oil imports in the future,” Kenney said.

“Should the incoming US Administration abrogate the Keystone-XL permit, Alberta will work with TC Energy to use all legal avenues available to protect its interest in the project.”

The premier said the Keystone XL pipeline represents tens of thousands of jobs that the US economy “needs right now.”

The release notes that, in 2019, the US imported 9.14 million barrels of petroleum per day, 3.7 million of which came from Canada.

The rest, Kenney said, came from countries that don’t share the US and Canada’s commitment to “environmental stewardship.”

“As President-elect Biden’s green jobs plan acknowledges, Americans will consume millions of barrels of oil per day for years to come,” he said.

“It is in perfect keeping with his plan that the United States energy needs should be met by a country that takes the challenges of climate change seriously.”

Construction began on the Keystone XL pipeline in July 2020.

Slated for completion in 2023, the pipeline will connect oil from the town of Hardisty, Alberta, to Steele City, Nebraska. From there it will continue on to oil refineries on the US East Coast.

Alberta has invested $1.5 billion into the project and is responsible for constructing 269 km of the pipeline.

In 2017, President Donald Trump revived the project, which had been stalled by the Obama administration over environmental concerns.

Kenney said Prime Minister Justin Trudeau discussed Keystone XL with Biden in a telephone call on November 9, 2020, at which point the two agreed to engage on “key issues,” including the pipeline.

“We renew our call on the incoming administration to show respect for Canada as the United States’ most important trading partner and strategically by keeping that commitment to engage,” Kenney said.