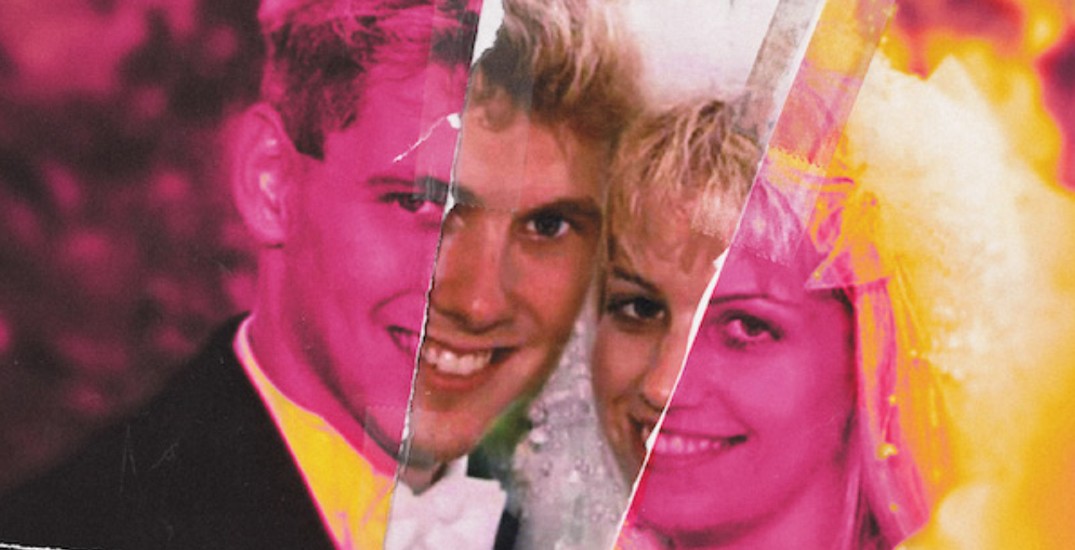 A new true crime documentary is out, and it focuses on the grisly crimes of Toronto couple Paul Bernardo and Karla Homolka.

Bernardo went on a series of sex crimes, rapes, and murders in late-1980s, early-1990s Toronto, and was joined by his accomplice — and victim — Homolka in the ’90s. The duo was dubbed the “Ken & Barbie killers” in the media because of their looks.

Homolka is reported to have begun dating Bernardo in the fall of 1987, and they married in 1991. The husband and wife videotaped their crimes.

Ontario’s Ministry of the Attorney General reports that between May 1987 and December 1992, Bernardo raped or sexually assaulted at least 18 women in Scarborough, Peel, and St. Catharines, and killed three women in St. Catharines and Burlington.

One of his victims included Homolka’s 15-year-old sister, Tammy, who was drugged and raped.

“Paul Bernardo is a unique type of criminal — a determined, organized, mobile, sadistic serial rapist and killer who demonstrates the ability of such predators to strike in any Ontario community,” reads the chilling 1996 Ontario attorney general file on the case.

“The tragic history of this case, and similar cases from other countries, shows that these predators pose a unique challenge to the systemic investigative capacity of local law enforcement agencies throughout North America and Europe. The Bernardo case proves that Ontario is no exception.”