One Kelowna mother is behind a petition calling for the negotiations between the striking teachers’ union and the provincial government to be aired on television.

Tera Pemberton, a single mom of two kids, says she has tried to keep an open mind so far about the positions of both the BC Teachers’ Federation (BCTF) and the Ministry of Education, however she has grown frustrated with the lack of resolution.

Pemberton launched an online petition with a goal of 1,500 signatures that calls for the negotiations to be televised so that she and her fellow taxpayers in BC could have a better understanding of what was–or was not–going on behind those closed doors.

“Air it live on TV so that BC taxpayers can see what both sides are proposing, opposing, and compromising… and let’s get this resolved. No one knows what to believe anymore, and it is our children who are paying the price,” Pemberton writes on her Change.org petition page.

Is it likely that one or both of the sides stands to lose support should the public be made fully aware of what is being discussed? Pemberton said in an e-mail to Vancity Buzz she believes it “would be detrimental for both sides should mediation become televised,” adding:

“That said, it is all the more reason for it to happen. When bargaining fails, and even a seasoned mediator such as Vince Ready isn’t able to find common ground, something drastically different needs to happen.” 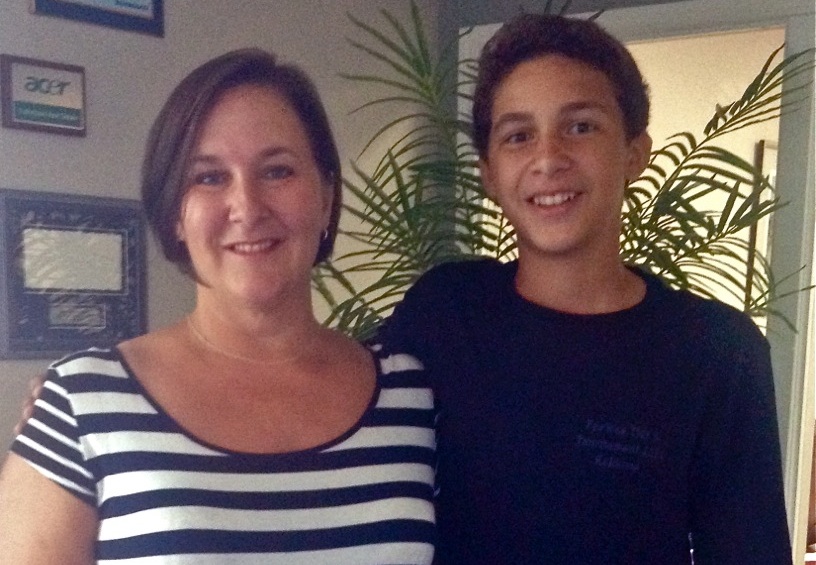 What would be the upside to airing the talks? “The benefit will be for our children and the people of BC achieving a full, binding resolution from both sides, the BC Provincial Government as well as the BCTF,” proposes Pemberton.

Within 15 hours, the petition had surged to include over 1,200 signatures, and is poised to easily meet the goal. The reach is also expanding; what began as a grassroots effort centred in Kelowna is now spreading around the province.

Pemberton says having so many signatures will “create enough of an impact for the BC Government to take us seriously.”

What happens when Pemberton’s petition fills up? “I plan to present this petition to Premier Christy Clark, Education Minister Peter Fassbender, and BC Teachers’ Federation President Jim Iker and hope that the people of BC will have their voices heard,” says the mom.

When it comes to the money promised to parents to help offset the cost of childcare, Pemberton, who has a son in high school and a daughter in grade six, adds: “I wish that the $40 a day the government is issuing to BC families was put to better use by achieving a prompt resolution.”

We reached out to the BC Federation of Labour for comment on closed-door and public dispute negotiations as well as on Pemberton’s petition, but have not yet heard back.