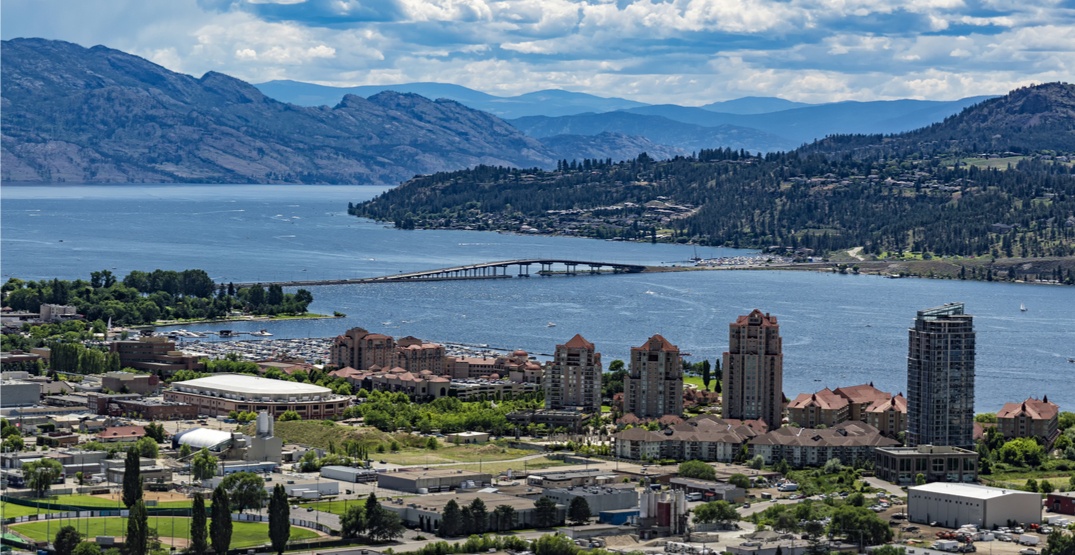 Many Canadians consider Vancouver, Toronto, and Montreal to be the major hubs for technology and start-up culture. But BC is a pillar in Canada’s burgeoning technology industry. In recent years, the city of Kelowna has grown into a mighty purveyor of technology, becoming one of, if not the favoured place for all sorts of astounding companies and opportunities to appear.

The city—located in the Okanagan Valley—even plays host to a multitude of gatherings, and retreats for start-ups annually. Kelowna is officially on the radar and in the running to be BC’s darling location for our tech sector.

“For tech companies, the edge is they can be a big fish in a small pond,” Brea Retzlaff, operations manager of Accelerate Okanagan, said late last year in an interview.

Kelowna won’t be a “small pond” forever though, not if Raghwa Gopal, now the head of Accelerate Okanagan, and his passionate vision for the future of technology in Canada, has anything to do with it.

There are a ton of amazing companies currently hiring in the #okgntech industry.

Learn more about the wide range of job opportunities on the AO website: https://t.co/dMtogd8RQB pic.twitter.com/AszIGzTEt9

A true pioneer in the growth of technology in Kelowna, Gopal arrived in Canada nearly 40 years ago.

“This is a promising time for technology in Canada,” said Gopal. “Opportunities for business owners and those looking to get involved in the tech sector are expanding beyond high-profile technology hubs like Vancouver and Toronto and are now accessible in communities like the Okanagan.”

The impact that Gopal has had on Kelowna and its acceleration program has been volcanic. It’s also extremely evident. A report by Accelerate Okanagan released in the fall of 2016 showed that Kelowna’s technology sector contributed $1.3 billion to the economy in the Okanagan region. Roughly a 25% increase over the previous report issued just two years prior.

Now, with over 8,000 people employed by the technology sector in the valley, Gopal and his team at Accelerate Okanagan have the weight and pride of a region on their backs as they carry Kelowna into the annals of monumental game-changers affecting the future of technology in Canada.

Companies are attracted to the region for its lower cost of living, access to capital, experienced leadership, and a continuous stream of talent from the region’s two post-secondary institutions,” Gopal said. “A lot is happening and we’re still in the early stages of Okanagan’s tech boom. There are plenty of opportunities to get in and help shape the future of innovation in the Southern Interior, British Columbia and beyond.”

And we can thank obsessively passionate leaders like Raghwa Gopal, and his constituents, who continue to see in the future of Canada a potential to be ground-breaking. It is on the back of their strong work and dedication that our technological impact grows, and the years ahead in our country remain bright:

At Accelerate Okanagan in Kelowna, we are constantly seeking ways to involve youth, teach them new skills and have them work with the successful tech companies. The youth are our future. We need to enable them to learn, grow, and ultimately be prepared for their future endeavors.

The Okanagan’s growth is impressive, as is the shift in the Canada-wide mentality towards ensuring the future of the country’s technology sector is in good hands. With programs like CanadaLearningCode and proper funding by our very own government, Canada will continue to grow and secure a front-row seat in technology innovation.