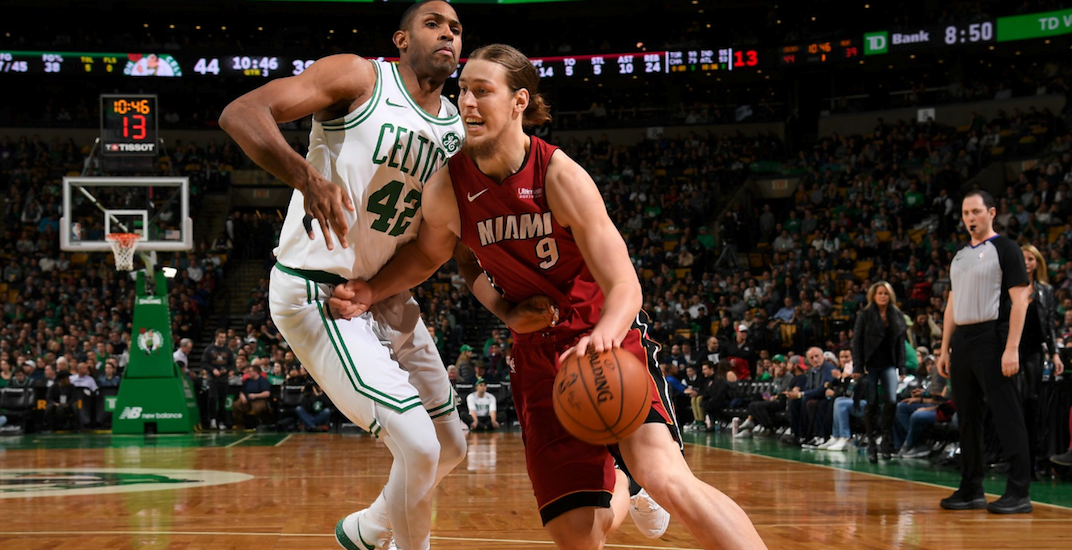 Fresh off the best season of his NBA career, Kelly Olynyk hasn’t forgotten about the little people in his life.

Olynyk left the Boston Celtics as a free agent last summer, signing a four-year, $50 million contract with the Miami Heat. With Miami’s season coming to an end in the first round of the NBA playoffs, the 7-foot Kamloops had time to make a visit to Boston, a city he called home for four seasons.

He was there to donate his hair to Wigs for Kids, a charity that provides wigs to children that have lost their hair due to chemotherapy, radiation therapy, Alopecia, Trichotillomania, burns, and other medical issues.

He had lots of hair to give. 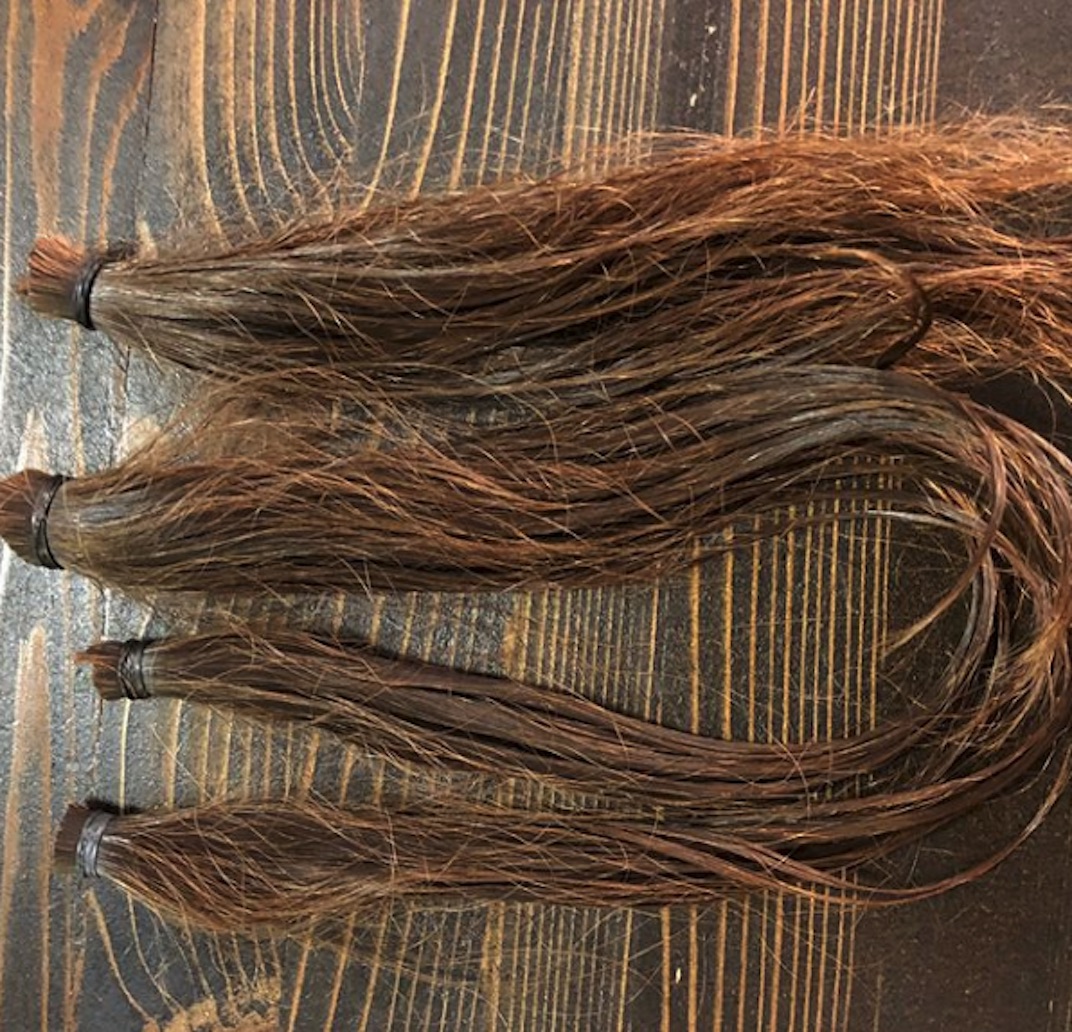 “Thank you Chrissy for helping me help someone else! #ShesTheOnlyOneWhoHasEverCutMyHair #ManBunMagic.”

The 27-year-old took a step forward in his career this season, starting 22 of 76 games with Miami, and averaging a career-high 11.5 points per game.