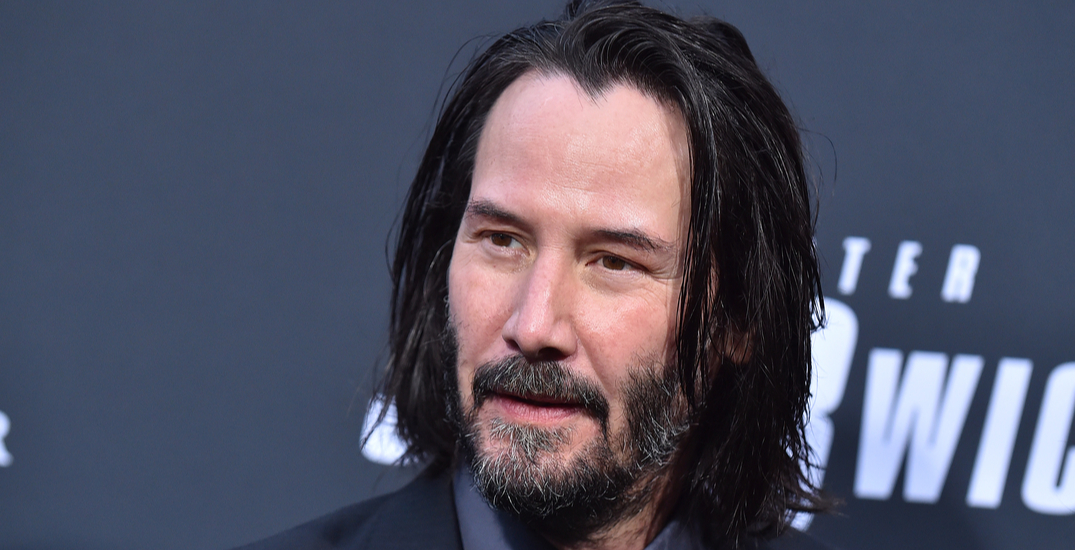 Canada’s Walk of Fame has announced its inductees and honourees for 2021, celebrating the excellence and achievements of the country’s finest.

Ten inductees will be added to the prestigious ranks, including actor Keanu Reeves, singer Jully Black, and decathlete Damian Warner. 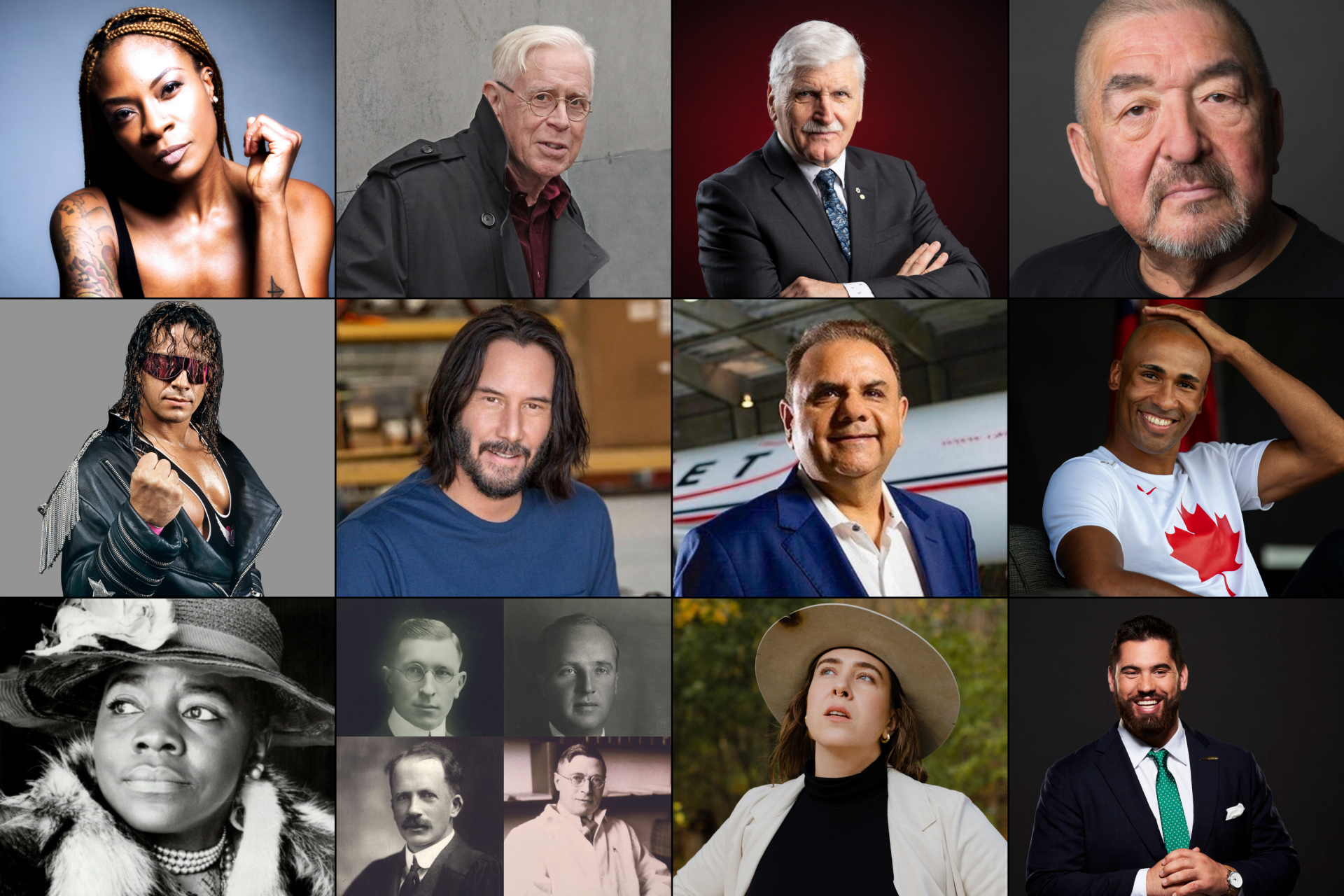 The stars of Canada’s Walk of Fame adorn the sidewalks of Toronto’s entertainment district. With this year’s additions, there are now more than 200 inductees.

Since 1998, the organization has recognized exceptional Canadians across five areas: arts and entertainment; entrepreneurship and philanthropy; humanitarianism; science, technology and innovation; and sports and athletics.

The class of 2021 will be celebrated at an awards gala at Toronto’s Beanfield Centre on December 4. The ceremony will be broadcast at a later date.