Local artist Kazhmere has just released his newest EP, I am an Island and will be touring Canada from November 15 to November 24. If you haven’t heard of Kazhmere, you must check out his soulful lyrical tunes that evoke a range of emotions interspersed with rhythmic dark tones.

I had the opportunity to sit and chat with Kazhmere to learn about his journey as a musician, leading up to being signed with Amp Records and now touring Canada.

Kazhmere has always naturally been drawn to music, but he was most influenced by 90s grunge, such as Nirvana and Tool, and would frequent the local HMV eager to explore more artists and absorb what they contributed to music at the time. In high school a family friend gave him a guitar, and that was the true beginning of a lifelong passion for creating music. Then in college he began working on his voice. Music was always an instinct for Kazhmere, “other careers just didn’t feel right.”

Kazhmere’s songs are like stories and his interpretations and feelings about life, love, and regret, facets of reality that we can all relate to. “Angel,” for example, is about people who have helped him in his life. Having been born in Vancouver, at St. Paul’s hospital, Kazhmere has a deep appreciation for the support and opportunities Vancouver has provided. He is very proud of his hometown not only because of it’s natural beauty, but also the Vancouverites who have been so supportive in his journey. He has played with many different musicians and having released four solo albums in the past, he has realized the huge advantage of being signed with a record label. He says working with Amp Records makes a huge difference because they really know the ins and outs of the music industry to optimize and increase the exposure of his work. He feels that he can really focus on what matters, and that is to create and perform great music. 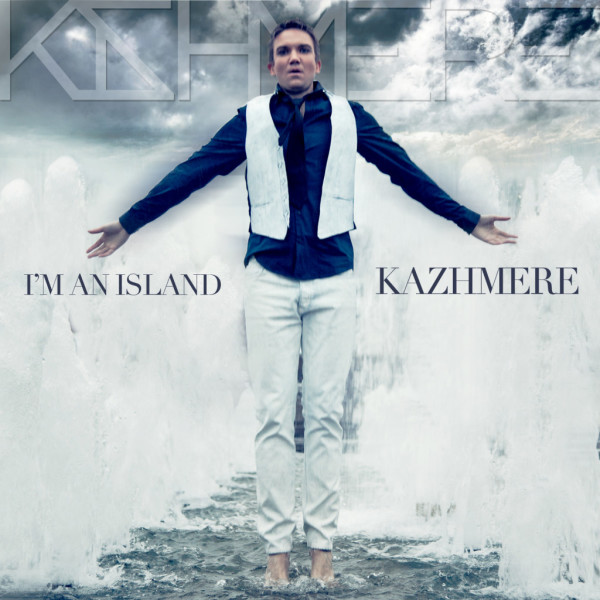 When asked if there was ever any other routes other than music Kazhmere would have taken, he said it would have been either going into the army or remaining in the field of security, something he has done in the past and has helped him along the way to pay for necessities. He learned from those experiences about discipline and the importance of a great work ethic. Kazhmere’s advice for other artists is to not put all of your eggs in one basket and to venture out into other fields; it’s possible to do what you love and find other talents. He doesn’t believe in limiting yourself to one thing. On success in the music industry, Kazhmere believes that, “you need the will because there is no mercy. You will have to overcome many challenges, but that what is so satisfying about the industry. You have to be able to handle that.”

It was such a pleasure to have a chance to talk to Kazhmere, who was actually about to drive to Kelowna that night. He is such a humble character and his appreciation of living in Vancouver came forth adamantly and was very refreshing.

Be sure to check out Kazhmere’s EP I’m An Island on his Bandcamp page, which will officially be released in early December and the official lyric video for his single “Getting Out Alive.”