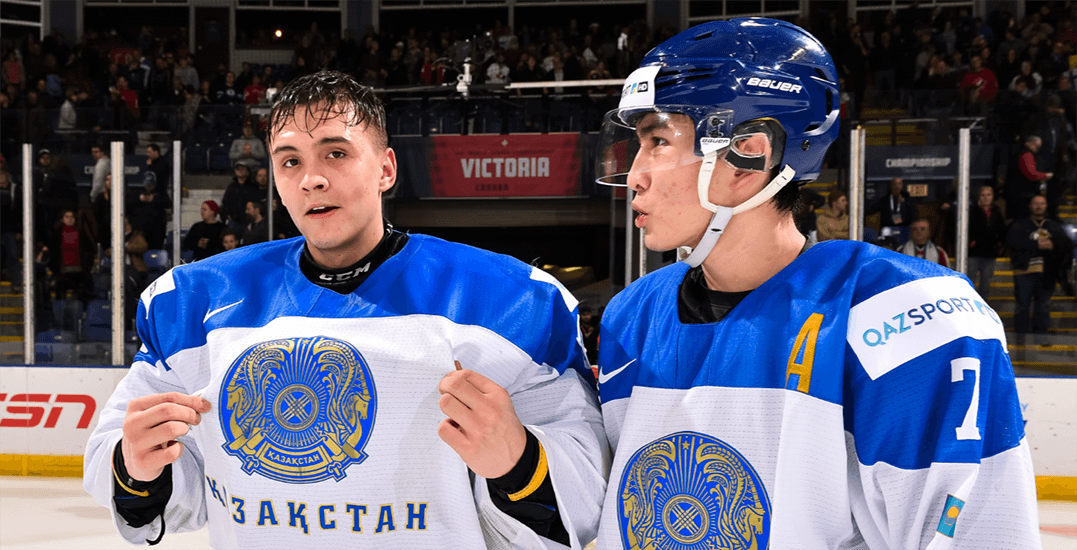 It was a valiant effort for Kazakhstan, who made their first appearance at the World Junior Championship since 2009.

The Kazakhs had their work cut out for them, facing Finland’s World Junior squad, who were eager to bounce back after losing a neck-and-neck battle with Sweden a night earlier.

Ultimately, Kazakhstan was blanked, losing the game 5-0, but not without some heartwarming support from Canadian hockey fans.

Every shift, the underdogs received more and more support from the Victoria crowd.

After a fast start, the appreciative crowd at the @SOFMCVIC breaks out into a “Kazakhstan” chant #WJC2019

Every shot, save, miss, everything is getting massive applause and cheer by the Victoria fans for Kazakhstan. A “Let’s Go Kazakhstan” chant has started too. 51 saves for Yeremeyev. Amazing story. #WorldJuniors #IIHF #WJC2019

“It feels like home because all the people were supporting and yelling,” Kazakhstan goalie Demid Yeremeyev told reporters. “I didn’t expect that would happen in our first game.”

The 19-year-old netminder provided a show-stopping effort for his team, facing 52 shots in total.

At the end of the game, Yeremeyev was named Kazakhstan’s Player of the Game, receiving a standing ovation in the process.

“Thanks to the Canadian people who supported us in our first game! It helped a lot.”

Kazakhstan’s challenges at the World Juniors have only begun, however, as they face a dangerous United States squad on Friday night.

Underdogs at this tournament, Kazakhstan didn’t compete at last year’s World Juniors. They played in the Division I A tournament, beating out the likes of Latvia, Germany, and France to get promoted to the top tournament this year.