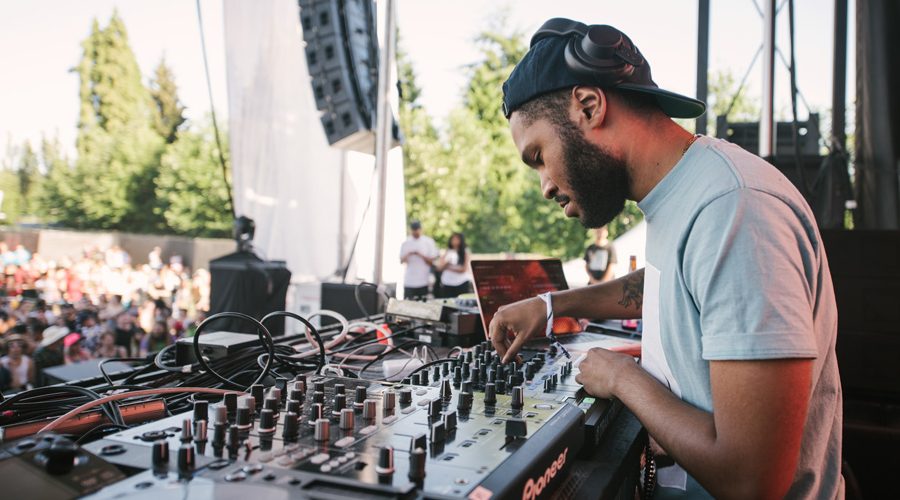 Kaytranada returns to Vancouver at the end of September for an all ages show at the Vogue Theatre.

The Montreal-based producer has had quite the year. From opening for Madonna’s “Rebel Heart Tour” in Vancouver, to the release of his anticipated debut album 99.9%, it has been a milestone of accomplishments. Kaytra (or Kaytradamus as he was once called) has collaborated with GoldLink, AlunaGeorge, Anderson .Paak, and Craig David – among many others.

As part of his North American tour, Bluepring brings back Kaytranada with all his funk, dance moves, and his 99.9% to the Vogue on September 30.

Where: The Vogue Theatre, 918 Granville Street
When: September 30 at 7 pm
Tickets: Available online from $30. All ages