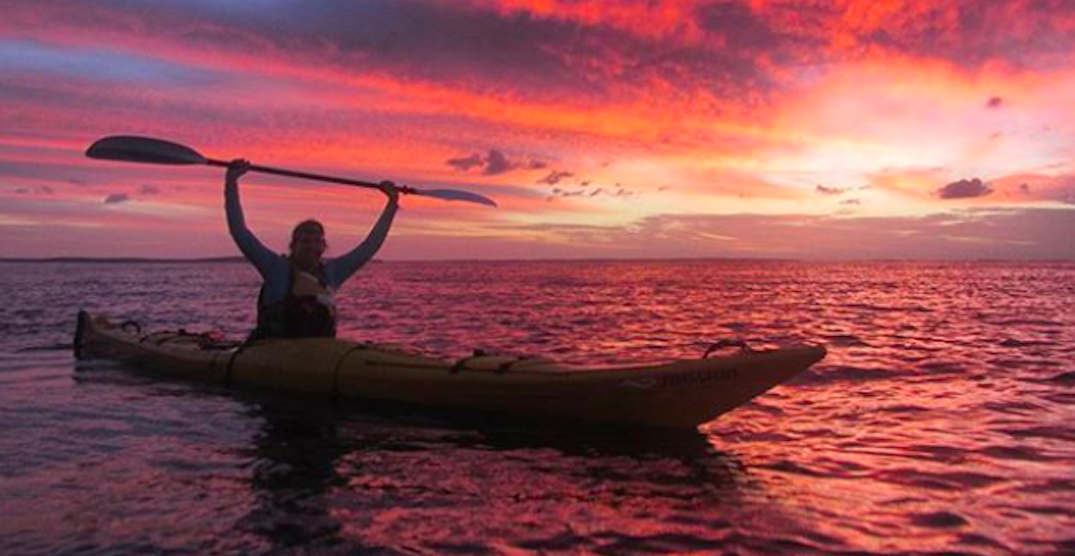 This isn’t your average kayak adventure.

Mathilde Gordon and Lucy Graham are two Australian born, ocean conservation enthusiasts who are kayaking 2100 km in the hopes of eventually put an end to single-use plastic waste.

You may not have realized it before, but almost everything you buy — whether it is food or not — is wrapped in some sort of plastic material.

Their three-month journey along the coast of BC will be done completely free of single-use plastics — they will be wrapping up food in newspapers and borrowing most of their kayak and camping gear they’ve acquired for the trip.

The adventure takes off near Glacier Bay National Park, Alaska on May 7, and ends on Vancouver Island. Along the way, they have scheduled stops to speak with students at schools and events like as shoreline clean-ups, along with providing workshops on how to reduce the use of single-use plastics.

Gordon and Graham both met at a University in Cairns, Australia where their friendship sparked through taking part in a sustainability club. Their interest in this — and other similar passions — led them to volunteer for ocean conservation projects, and later to adventure the world together.

“We found that we had a shared love of adventure, so we went on a lot of trips together — but this is definitely the biggest one we will do,” Graham said in a phone interview with Daily Hive.

The two have trained every week for a year, preparing their bodies for the demanding voyage.

Food is a must on any adventure, and the two won’t be wasting any time (or plastics!) on the subject. They have prepared and wrapped around 500 meals, including breakfast, lunch, dinner, desserts, and snacks.

The meals have been dehydrated and wrapped in newspaper to prevent them from spoiling.

Out on the water

“We wanted to make this trip so people could see that with planning and determination they can make a dream into a reality,” Gordon said.

“That you don’t have to be a crazy, sporty, amazing athlete to do something like this, you just have to set your mind to it.”

The duo will be paddling the coast without a support team in the water as security. Instead, they will carry emergency beacons to alert the coast guard of an accident, and a team on the shore will track their whereabouts every day.

“On the water, it will be up to us to be safe and look after each other,” Graham said in an interview.

Plastics in the ocean

According to an article on plastic pollution by Coastal Care, 8 million metric tons of plastic are tossed into our oceans every year. That’s the equivalent of filling up five grocery bags full of plastic waste for every foot of coastline on our planet… each year.

The 2,100 km trip has taken two years to prepare, and both Graham and Gordon are excited for this epic experience on BC’s coast.