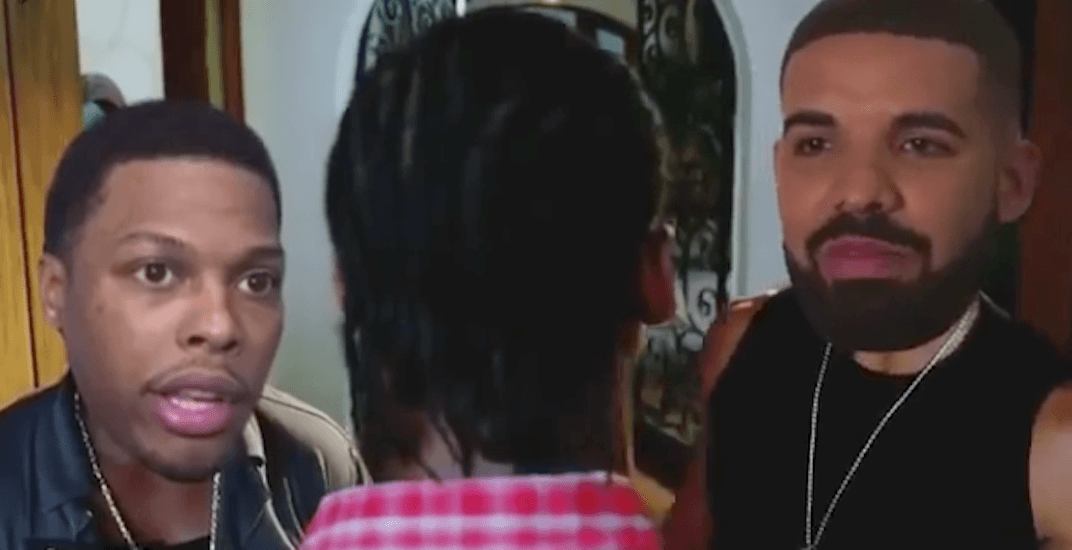 This is how we deal with blockbuster trades in the 21st century.

The Toronto Raptors and San Antonio Spurs made an epic trade on Wednesday, with many layers to analyze. Kawhi Leonard has made no secret about his desire to get out of San Antonio and play in Los Angeles.

Instead, he’s going to Toronto.

DeMar DeRozan, meanwhile, is feeling betrayed by the only NBA team he’s ever known, in a city he loves.

There’s a lot of material to work with here.

Add in characters like Gregg Popovich, Kyle Lowry, and Drake, and well, you got yourself fertile ground for memes.

Here are some of the best ones we found: