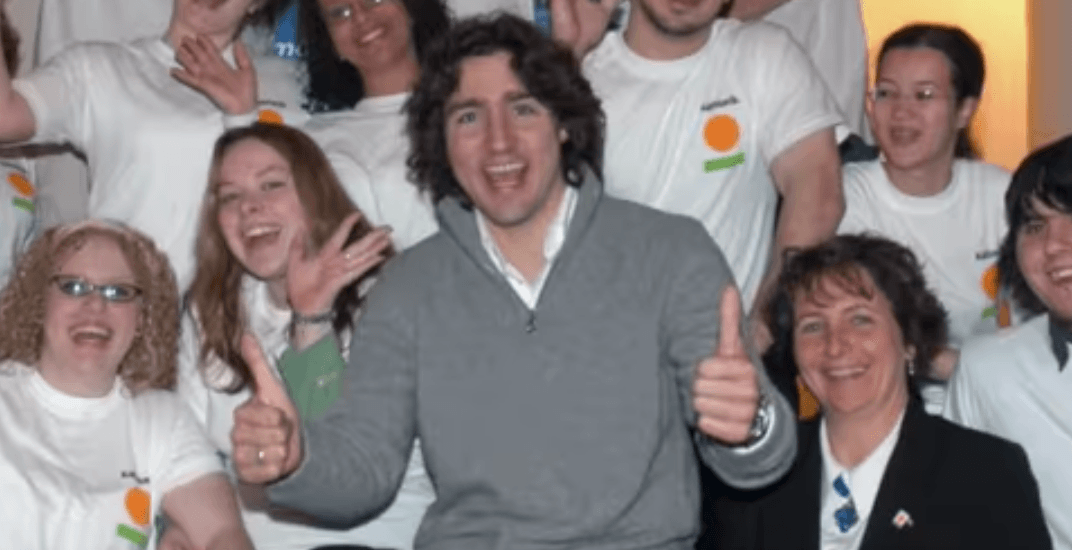 A Canadian youth initiative program with a back-and-forth history of cancellations and rebirths has returned for another round.

The program, known as Katimavik, was created in the 1970s by then-Prime Minister Pierre Trudeau, before it was scrapped by the following government. Prime Minister Justin Trudeau took part in the program as a teen himself.

Though it eventually recovered in a somewhat smaller form, it wasn’t until 1994 that the program fully got back on its feet, with help from Youth Service Canada.

However, in 2006, the federal government put the program on hold due to a funding review and the program was told to cease further activities. Throughout the following years, though, it was the program’s alumni who helped to keep the programs alive, according to the organization’s website. But in the 2012 federal budget, Prime Minister Stephen Harper’s government announced the elimination of the program, sparking protest around the country.

Now, in a newly-released video, which is set to the music of beating drums, Katimavik has announced that it is back.

And we have to say, they’ve turned up the intensity notch just a little bit on this one.

“Katimavik Volunteers will be returning to communities across Canada, ready to make positive change through volunteerism,” the video’s description reads.

Here’s the video in all its glory – including a cameo by a certain someone.