The Layover, directed by William H. Macy and starring Kate Upton and Alexandra Daddario, has almost wrapped up filming in Metro Vancouver.

Today, the movie filmed scenes in the Brookswood area of Langley where Upton’s character locks Daddario’s into a truck stop washroom covered in feces. Daddario exits the washroom drenched in filth while Upton and co-stars Matt Barr and Matt Jones look on. Upton’s character appears to drown her sorrows in a bottle of wine.

The Layover wraps up production in Vancouver on May 29. If you spot any filming in your area, send a tweet over to @lemon_buzz.

Be sure to keep your eyes peeled for Sam Worthington of Avatar as well as X-Files and Star Trek 3 cast in your area – all begin filming in Vancouver in June! 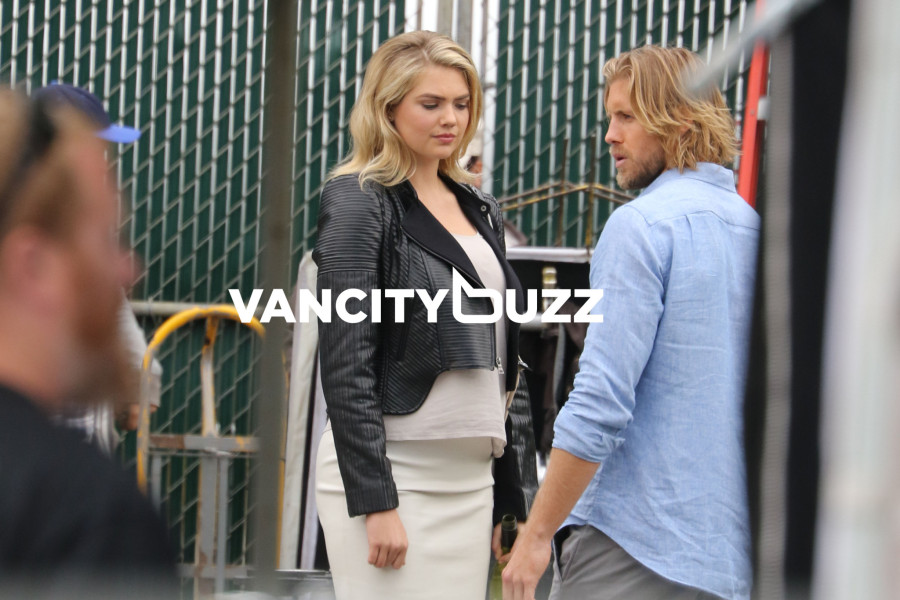 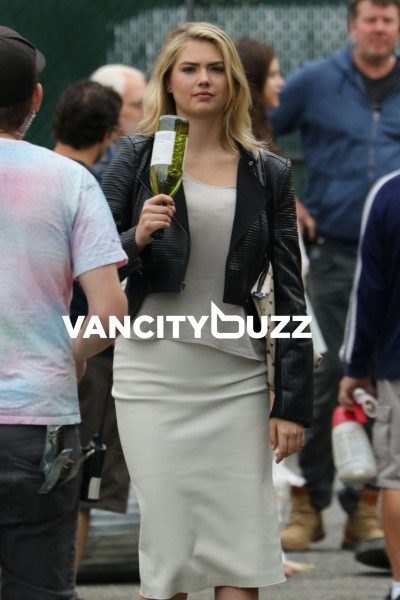 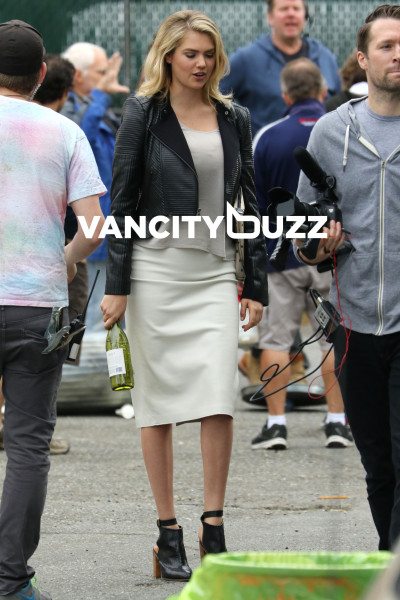 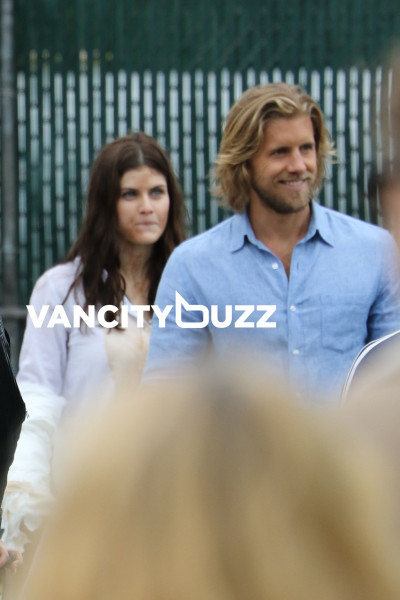 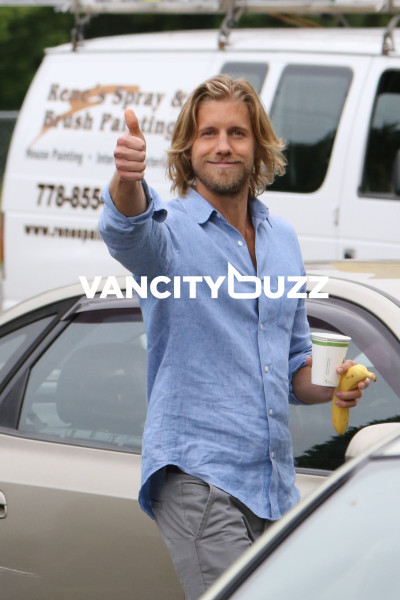 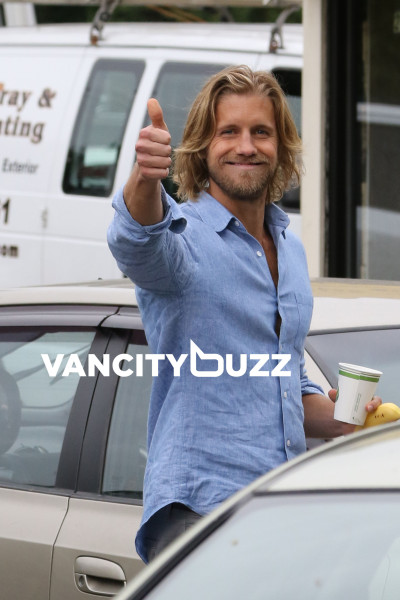 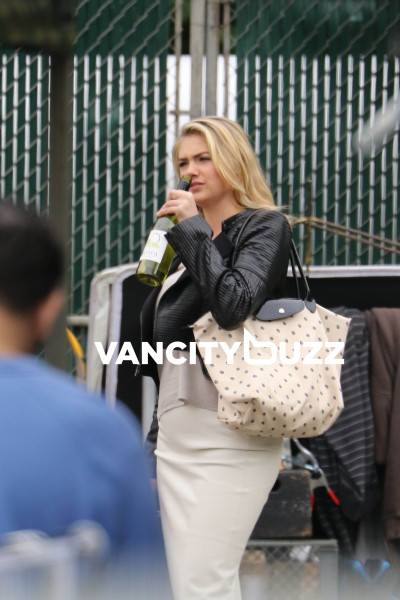 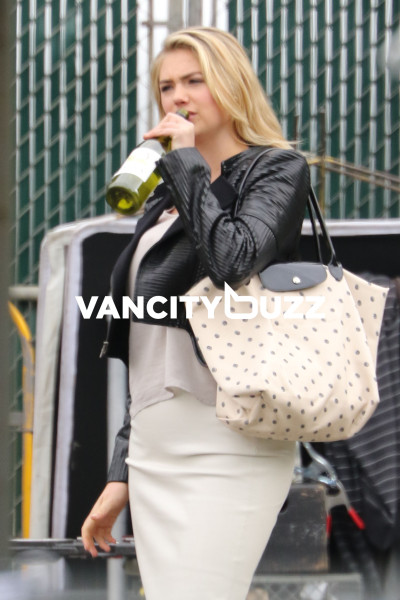