Here are some more photos of the lovely Kate Bock 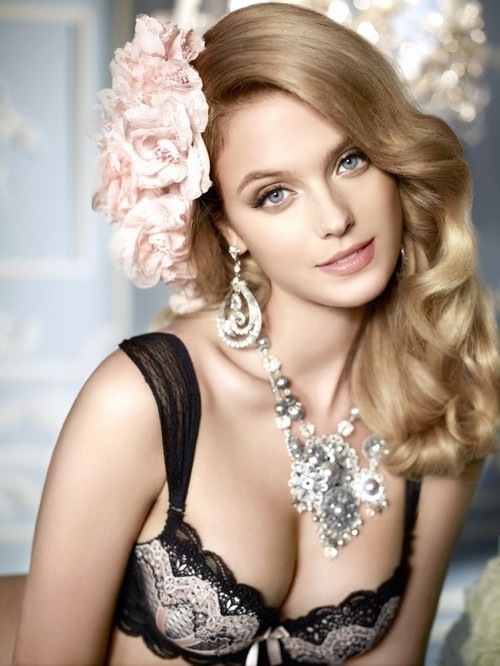 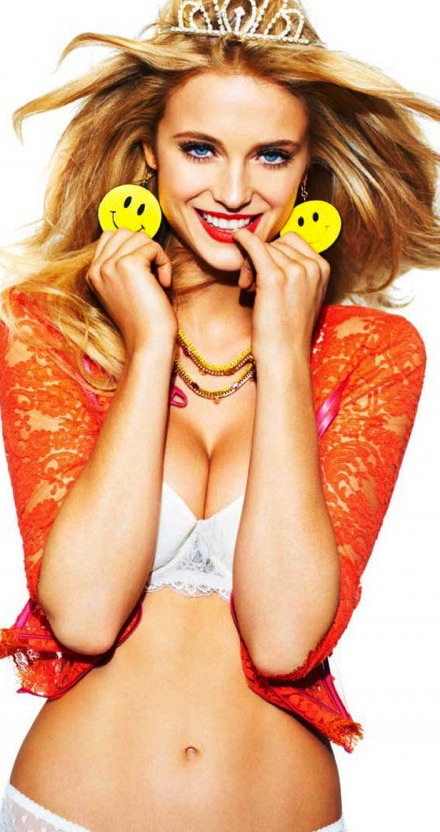 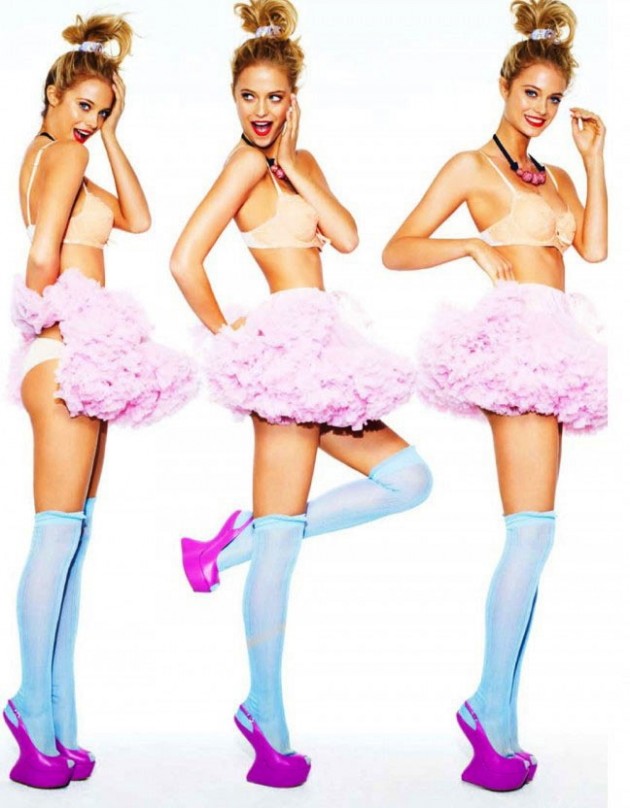 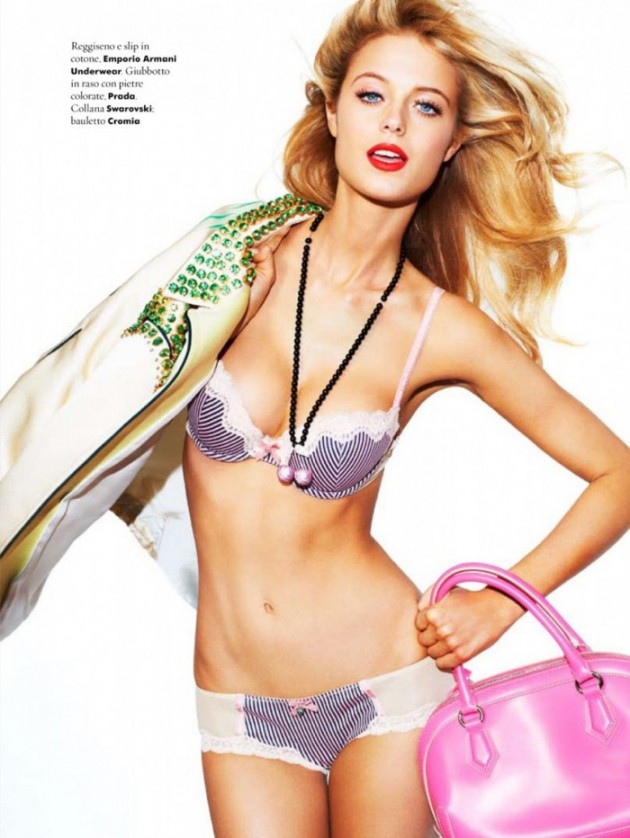 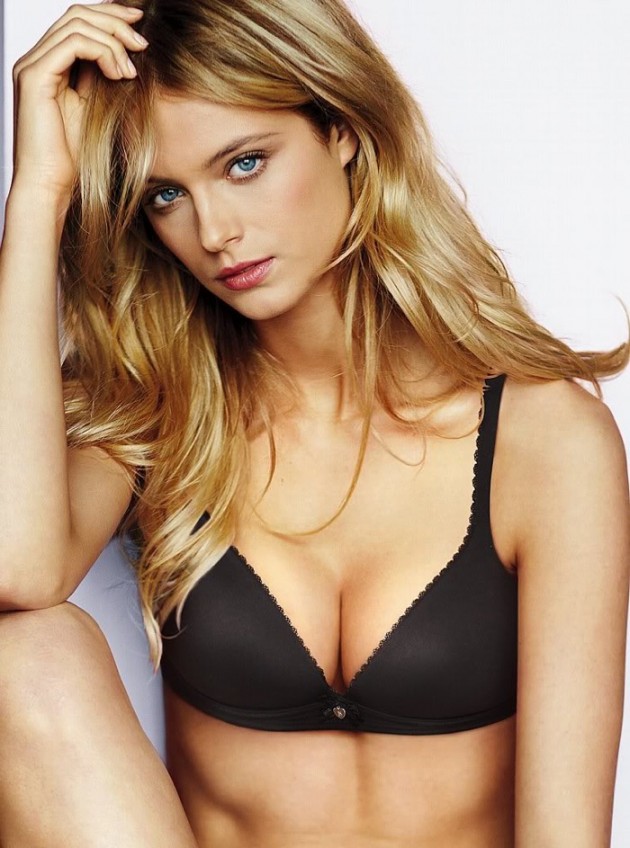 It’s been a good year for Vancouver based models. Earlier this year Vancouver’s Ashley Diana Morris was named the new face of Guess. In a city that supposedly was ranked for number 6 for having the most beautiful women in the world this shouldn’t come as a surprise. Just take a look at our Women of Vancouver section and one will find it hard to argue that ranking.