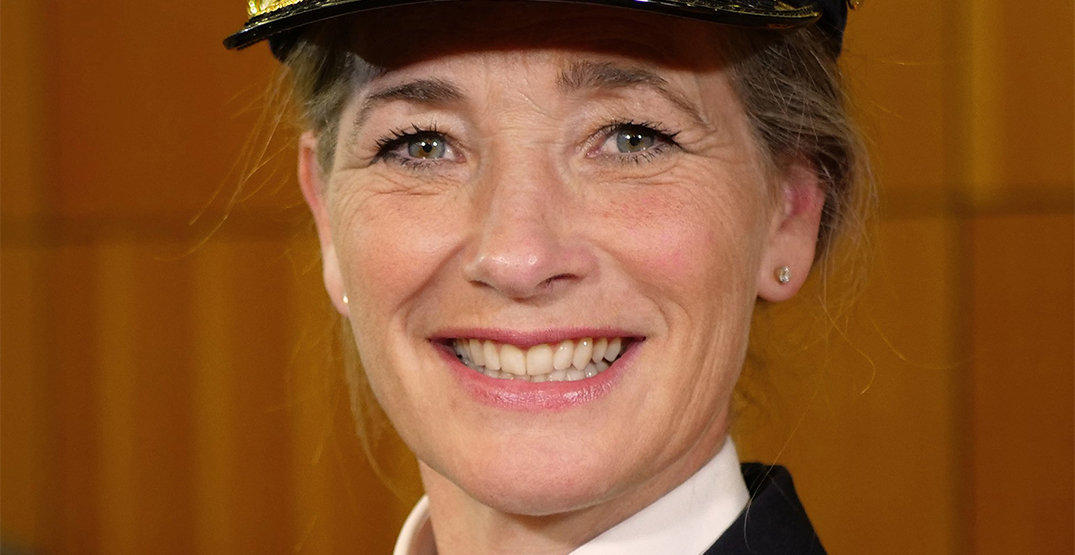 Fry is currently Nanaimo’s fire chief, and she’ll begin her new role in Vancouver on January 4, 2021.

“It is an honour to join the team at Vancouver Fire and Rescue Services,” Fry said in a news release.

“Vancouver is a complex city. Public safety is my passion and I am keen to build on the already outstanding efforts of the Vancouver Fire and Rescue Services team.”

She’s taking over from current fire chief Darrel Reid, who congratulated her on the new position on Twitter.

“I know you will have the backs of your  VFRS team and serve Vancouver with integrity,” he wrote.

You could not find a better group of women & men to serve with – or a more beautiful & complicated city to help protect!

I know you will have the backs of your #VFRS team & serve #Vancouver with integrity. pic.twitter.com/cVYdws8JhP

A City of Vancouver spokesperson confirmed Fry is the first woman to hold the position.