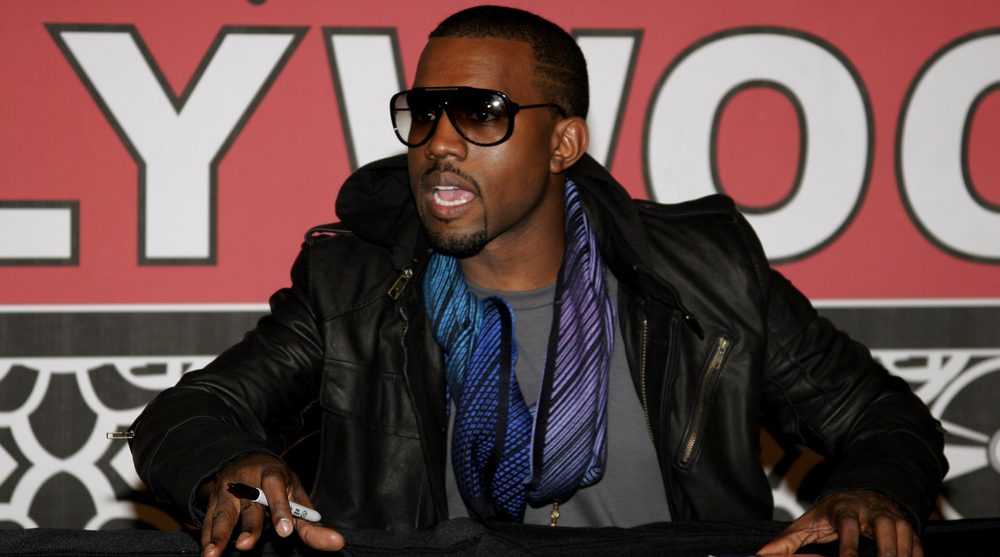 Kanye West returns to North American arenas for the first time in three years – or 4.5 years if you’re in Vancouver and got to Watch the Throne.