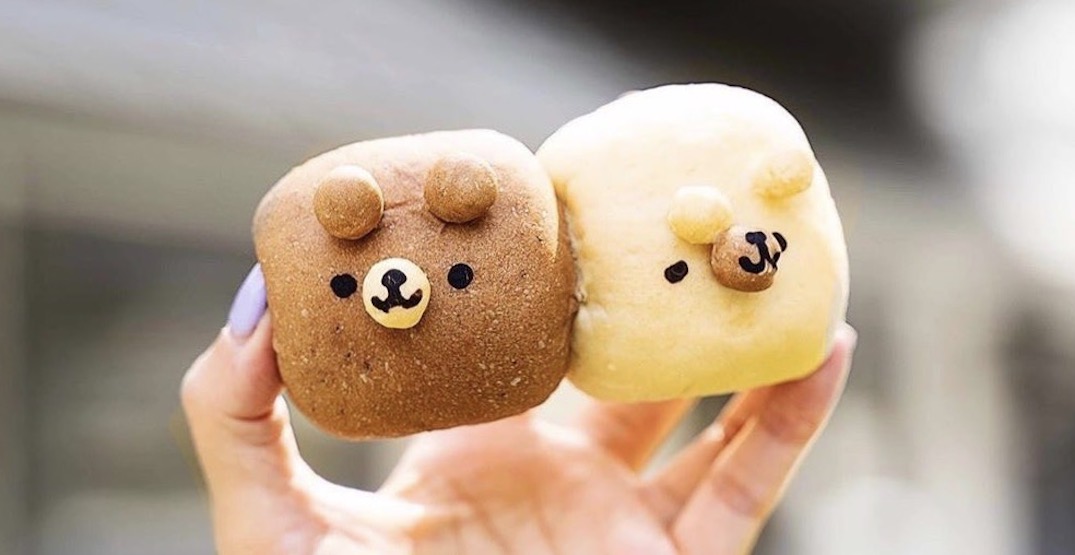 We’ve said it before and we’ll say it again, when one door closes, another one opens. Kanadell Japanese Bakery is officially taking over the former space of veggie cafe The Workshop in East Vancouver.

Located at 3596 E Hastings Street, Kanadell’s owner, Keiko Nakanishi, confirmed to Dished that the plan is to open the first-ever brick and mortar bakery this winter.

Over the past three years, Kanadell has become known for serving up delightful treats at pop-ups and farmers’ markets around Vancouver.

The concept offers goodies such as katsu sandwiches, Japanese egg sandwiches, and curry rice plates too.

For beverages, Kanadell will serve specialty lattes, teas, and coffees.

Nakanishi has launched a fundraiser to help make the storefront come to life. Check it out and support it if you can.

We’ll keep you posted on how this spot is progressing along the way.