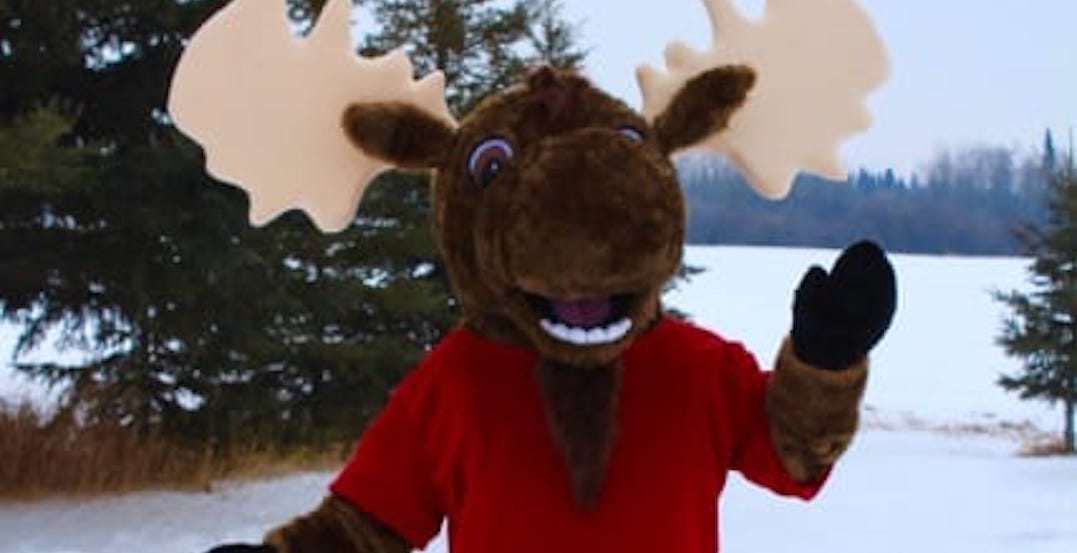 Crime Stoppers in Kamloops BC has unveiled a new mascot… and it might be the most Canadian thing ever.

The giant, fuzzy moose wears a red sweater and bears a big ol’ grin, and its name, the “Anonymoose,” encourages the sharing anonymous tips with Crime Stoppers.

“If you have a community event in Kamloops or the TNRD [Thompson-Nicola Regional District] region where you’d love Anonymoose to make an appearance to help bring awareness of the program to your community, please let us know,” Kamloops and District Crime Stoppers said.

The “Anonymoose” will be making its first appearance at the Kamloops Blazers game tonight.

A moose mascot attending a hockey game? Correction: That’s the most Canadian thing ever.