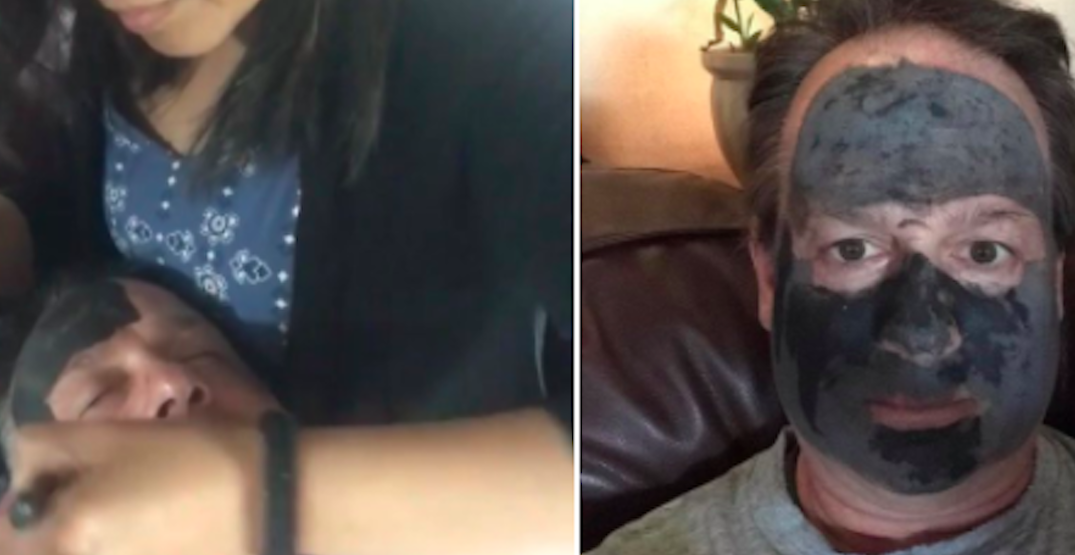 A social media post from a man identified online as a member of the RCMP in Kamloops is under review, the RCMP has now confirmed to Daily Hive.

On his Instagram page – which he has since made private – Rupert Meinke posted two pictures of himself while off-duty, during what looks to be a skincare treatment session that includes the use of a charcoal face mask.

“Is my skin care racist? Micro aggressions matter,” he writes in one caption.

“Black face session,” he writes in another. “It’s supposed to help my looks. I don’t think it’s working.” 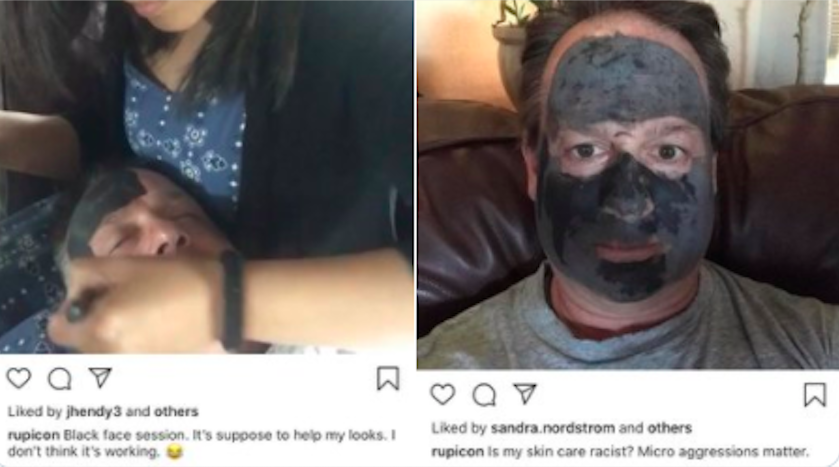 Screengrabs of his posts were captured and shared on social media by Chad Haggerty, who identifies himself as a former cop in his bio.

In an email, RCMP spokesperson Sgt. Janelle Shoihet told Daily Hive she is “not in a position to confirm the owner/identity of personal social media accounts” but confirmed a review into the incident is underway.

She said the review so far has determined the post was made in May of this year on a personal account.

“The review remains ongoing and will seek to determine further context, as well as a greater picture of the social media profile in question,” said Shoihet.