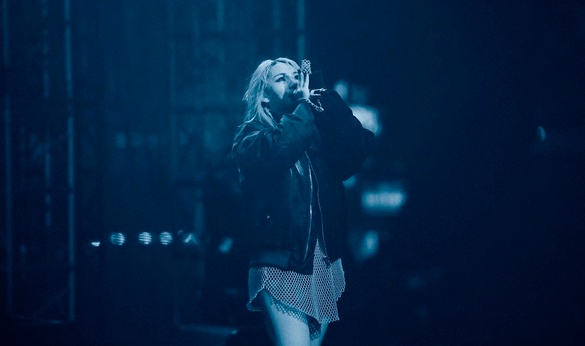 Korean pop star CL will be on a short North American tour this winter stopping at Vancouver’s Vogue Theatre on November 1.

The singer is on her “Hello Bitches Tour 2016” tour, and fans can get #Lifted with Korea’s “baddest female” as she makes history. The multilingual star and fashion muse CL will be taking the US and Canada by storm on her debut solo tour.

CL is the epitome of a perfect entertainer. The young star a versatile rapper, vocalist, dancer and a musical performer. Her charisma on stage is what sets her apart from other artists. Beyond her musical talents, she is fluent in four languages, including Korean, Japanese, French and English and spent much of her childhood in various countries. She leads the fashion trend as a fashion icon who inspires world renown designers like Jeremy Scott and Castel Bajac.

Tickets for CL go on sale on September 30 at 12 pm on Live Nation.

Tickets: Available on Live Nation for $99.50 starting September 30 at noon