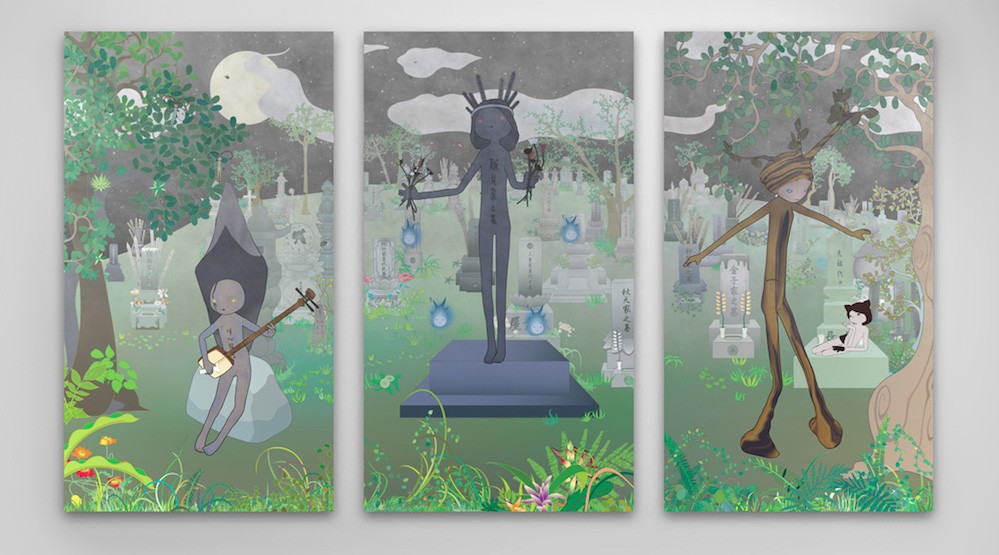 Running from November 5 until February of next year, the exhibit will blend exciting visual art and media for a new generation of culture enthusiasts.

The boundaries of high and low “art” will be challenged by these bold young artists, shaped by sub-cultures including skate, surf, graffiti, street art, comics, design, illustration, painting, digital and traditional arts.

Showcasing more than 30 artists from Japan, Korea, Canada, the US and Europe, Murakami conceived of the wonderfully weird exhibit with fellow co-curator, Evan Pricco.

Pricco, editor of San Francisco-based cultural magazine Juxtapoz Art & Culture, will be revealing some behind-the-scenes content from the dynamic exhibit on Instagram.

Here’s a sneak preview at some of the pieces on display at Juxtapoz x Superflat. 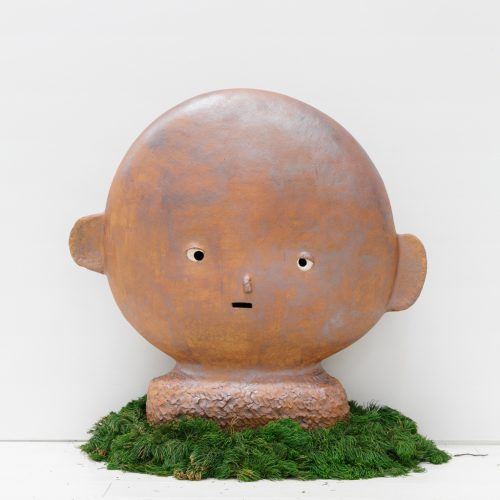 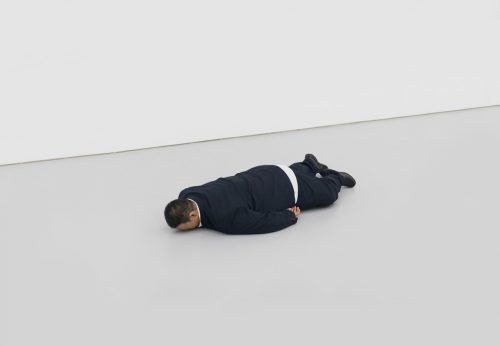 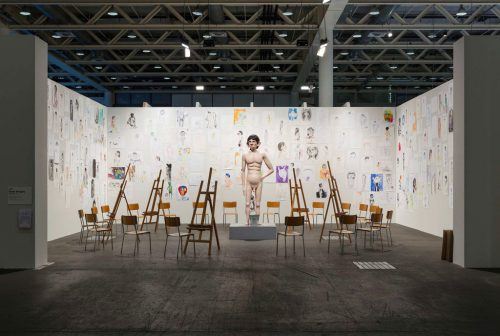 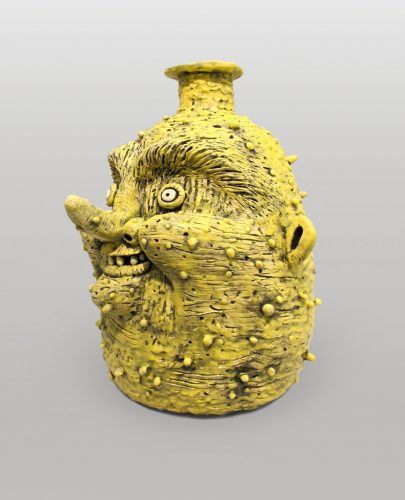 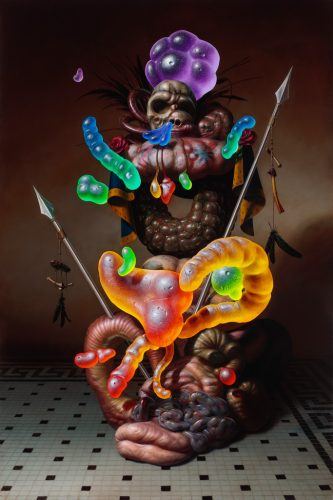 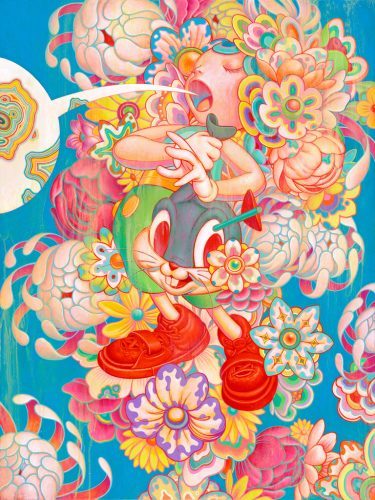 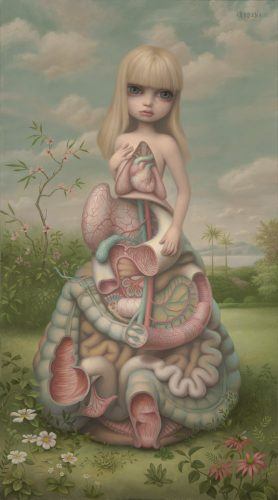