Prime Minister Justin Trudeau seems to be making the most of his time in BC.

Following his appearance at Vancouver’s Pride Parade on Sunday, Trudeau and his wife, Sophie Gregoire, went to Vancouver Island for a little rest and relaxation. The pair decided to go whale watching with Ocean Outfitters in Tofino, and the company posted photos of their adventures on Facebook. 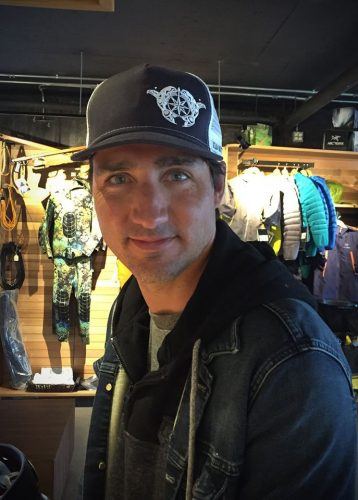 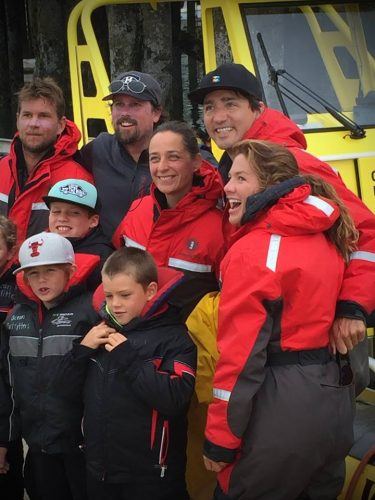 The whale and bear watching company called the Prime Minister their “guest of honour.”

Ocean Outfitters Tofino has not responded to requests for comment at the time of writing, but they said on Facebook that they’ve been enjoying “high numbers of playful humpback [whales]” in the area; maybe Trudeau was lucky enough to spot one or two?

After making history marching in Vancouver’s Pride Parade – he’s the first standing prime minister to do so – we think he deserved his little getaway.