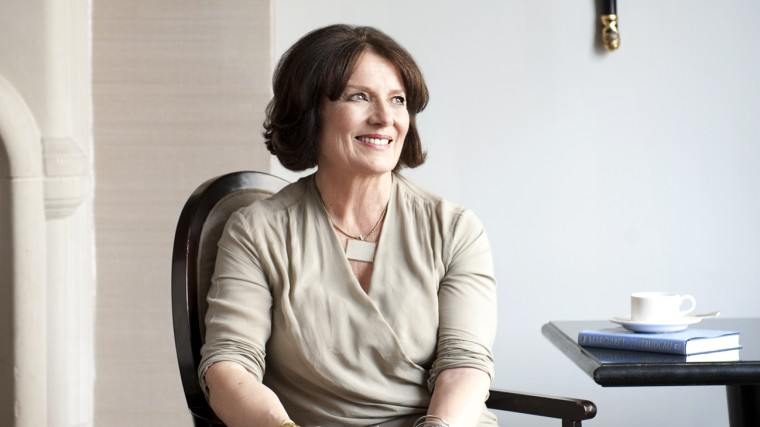 After confirming he spoke to his mother, the PM thanked the first responders for their “incredible work.” He also said he’s keeping the other families affected by the fire in his thoughts.

According to a spokesperson from Urgences-santé, Montreal’s public emergency medical service, the building caught fire just before midnight on Monday. Urgences-santé couldn’t supply additional details as to the extent of the damages or the cause of the fire but said it took “about 70 firefighters” to get the fire under control.

I spoke with my mom, and thankfully she’s doing fine. Thanks to everyone who reached out and sent us well wishes. I’d also like to thank the first responders for their incredible work, and I’m keeping the other families affected by this fire in my thoughts today.

Daily Hive Montreal has reached out to local firefighters for additional details.