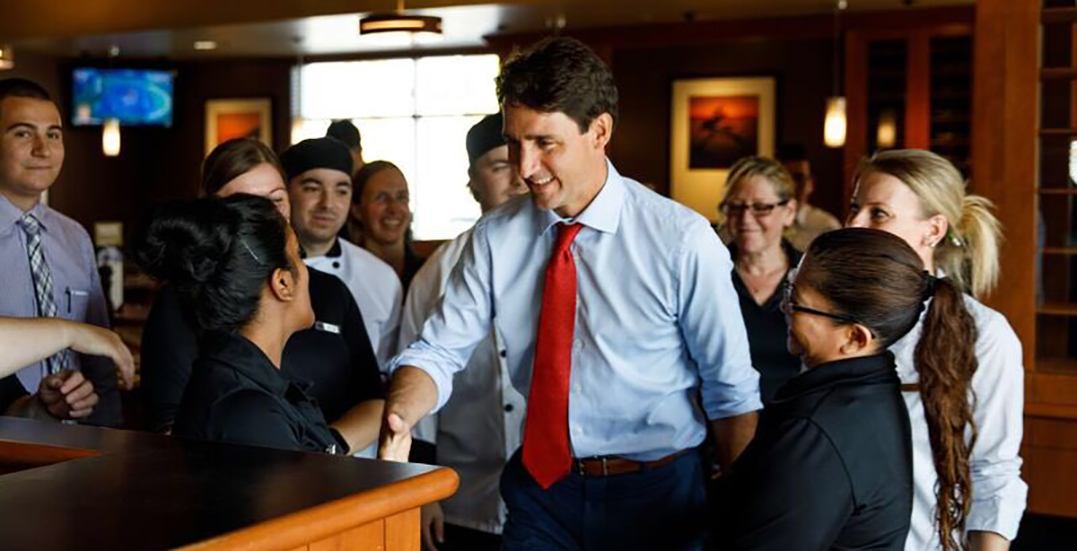 Justin Trudeau has been named one of the world’s most influential voices.

As defined by LinkedIn’s editor in chief, Daniel Roth, “these are the 20 must-known influencers driving the global business conversation.”

At just 46, Trudeau is one of Canada’s youngest Prime Ministers and is in good company on the list which includes a wide range of international entrepreneurs, CEOs, editors, and non-profit board members.

Trudeau is the only serving politician on the list.

“As in past years, we do a special ranking of LinkedIn Influencers: Which leaders, thinkers and innovators saw the biggest impact via their writing, sharing, commenting and conversing?” wrote Roth.

While Richard Branson, founder of Virgin Group, came out on top, Trudeau ranked fifth, behind the likes of Melinda Gates, Ray Dalio, and Nicholas Thompson respectively.

Trudeau was recognized for talking about the issues impacting Canadians as well as the wider world, whether that’s supporting the Gender Equality Advisory Council or responding to new US tariffs.

Trudeau was praised for a Town Hall he held earlier this year at the University of Manitoba in which he continued the conversation on LinkedIn.

“Trudeau responded thoughtfully to some of the nearly 530 comments, like how Brexit will affect Canada’s relationship with the UK and what Canada will look like five years from now.”

As for a business trend Trudeau supports: “Equal pay for equal work isn’t just the right thing to do, it’s the smart thing to do,” said the prime minister in a LinkedIn post. “Narrowing the gender gap in Canada could add $150 billion to our economy in the next decade.”

You can find the full ranking here.