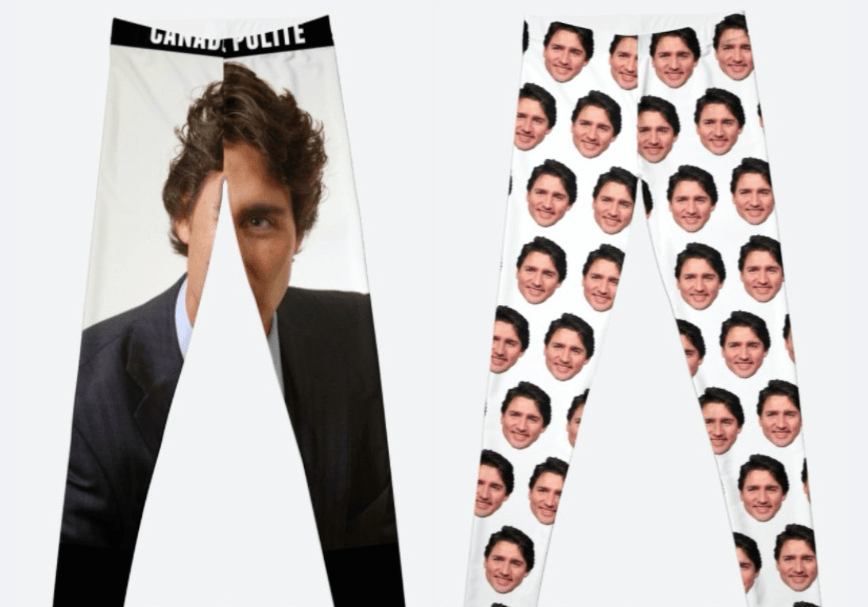 If you ever wanted to wear Justin’s Trudeau’s face on your pants, it is now possible.

A picture of a woman wearing Justin Trudeau leggings recently appeared on Twitter, and it had us wondering where we can get a pair of our own.

My takeaway from @telfordk @FortuneMPW: “Say yes and just do it”…as I did to these tights with your boss on them! 🇨🇦 pic.twitter.com/qHEqkHJuxd

Turns out they are available to purchase on Etsy– you’ll have to fork out $60 for them, though.

But if you’re a fan of Trudeau and his face, or if you know someone who is, these make for a magical holiday gift idea. 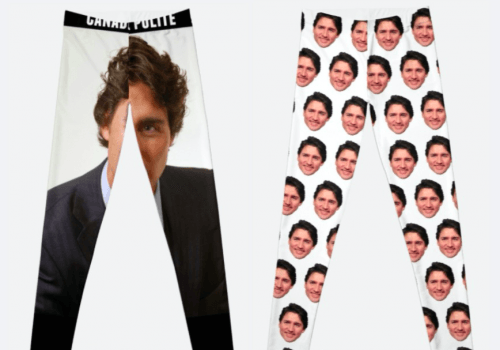 If you’re into Obama, his face is available on tights as well. 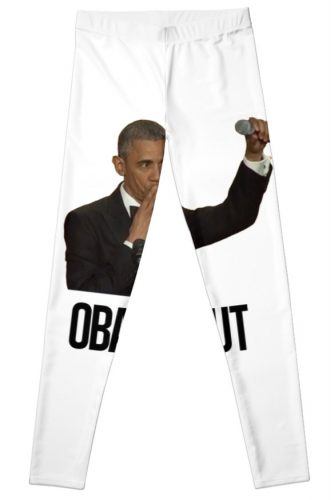 And if you really want to turn heads at your upcoming Christmas party, you can wear a pair of Trump leggings. 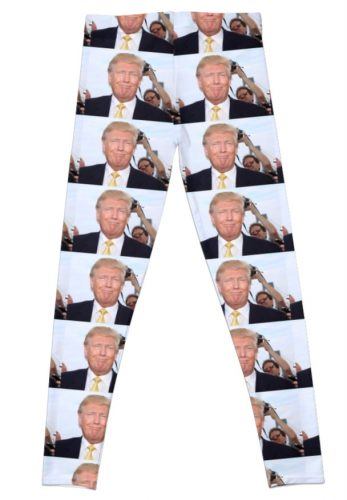