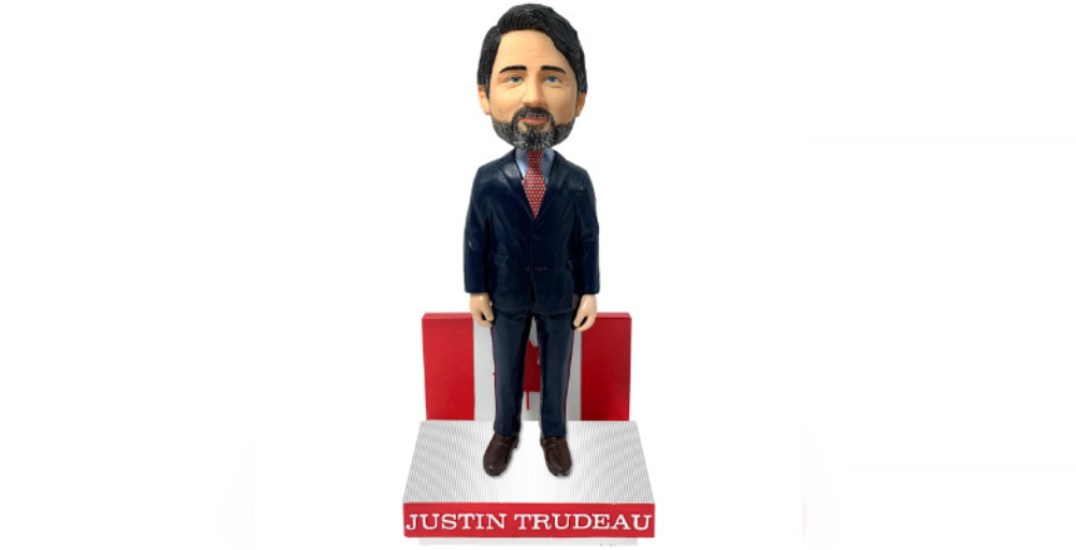 It’s not exactly the same honour as having an airport named after you — like his father — but it’s a start. A wobbling start.

The National Bobblehead Hall of Fame and Museum (yes, it exists) has unveiled a new set of JT bobbleheads, one bearded and one clean-shaven.

Located in Milwaukee, the National Bobblehead Hall of Fame and Museum is the “premier source for everything bobblehead-related,” and we’re putting extra emphasis on the “premier” part, obviously. 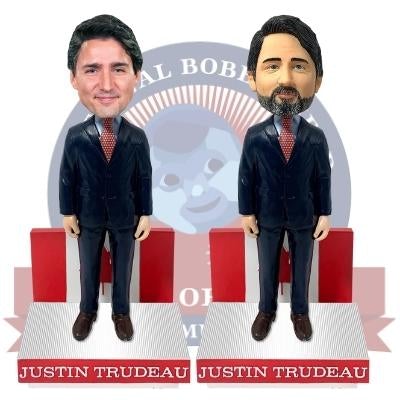 The National Bobblehead HOF sells their figurines of Canada’s 23rd prime minister for $25 a (bobble)head or $45 for the set of JT with and without his beard.

There will only be 2,022 models made and these wobbly figurines are expected to ship in May 2022.

Maybe you voted for Trudeau this past September and want his head bobbling all over your desk. Or maybe you didn’t and this figurine could be some sort of voodoo doll

Either way, the bobbleheads are available through the National Bobblehead HOF and Museum. And while you’re there, take a look at their seriously impressive collection.