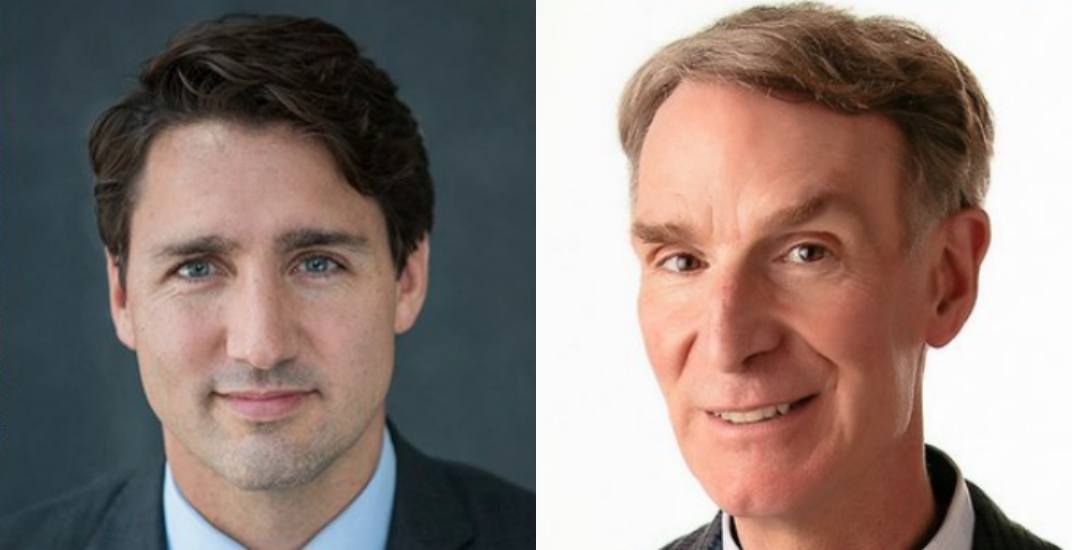 Following the unveiling of the 2018 federal budget, Prime Minister Justin Trudeau is heading to the University of Ottawa this Tuesday to discuss one of the budget’s main focuses — innovation.

According to the budget, in 2018, the federal government will be supporting cutting-edge science by making historic investments in the next generation of Canadian researchers.

They are investing a historic amount of nearly $4 billion over five years, including nearly $1.2 billion for Canada’s granting councils, ongoing funding for Canada Research Chairs, and investments in the laboratories, equipment and infrastructure that researchers rely on every day.

The event, which takes place at Tabaret Hall at 9 am, is called “Science in Canada” and will feature Trudeau participating in an “armchair discussion” with Bill Nye “the Science Guy.”

According to the university, the two will be discussing the federal budget and how the government plans to invest in Canadian innovation.

While Nye might seem like an unlikely co-host, it will be an interesting discussion. Attendees will get to witness the ultimate socks vs. bow tie showdown.