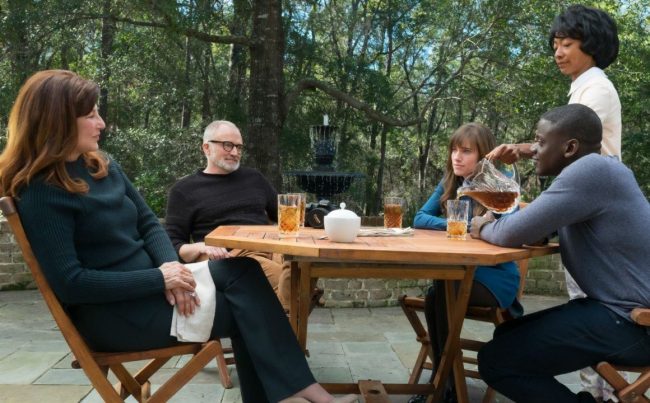 The Emmy and Grammy award winning musician will bring his captivating live show to fans with a worldwide tour that will kick off this year on October 31st in Montreal, QC with scheduled dates in South America, Europe, Australia and North America through 2014.  The 20/20 Experience World Tour is promoted worldwide by Live Nation Global Touring.  The musical journey that started with The 20/20 Experience will continue with the worldwide release of The 20/20 Experience – 2 of 2 on September 30, 2013

Tickets for all newly announced shows will go on-sale starting Monday, September 30 at 10AM local time.