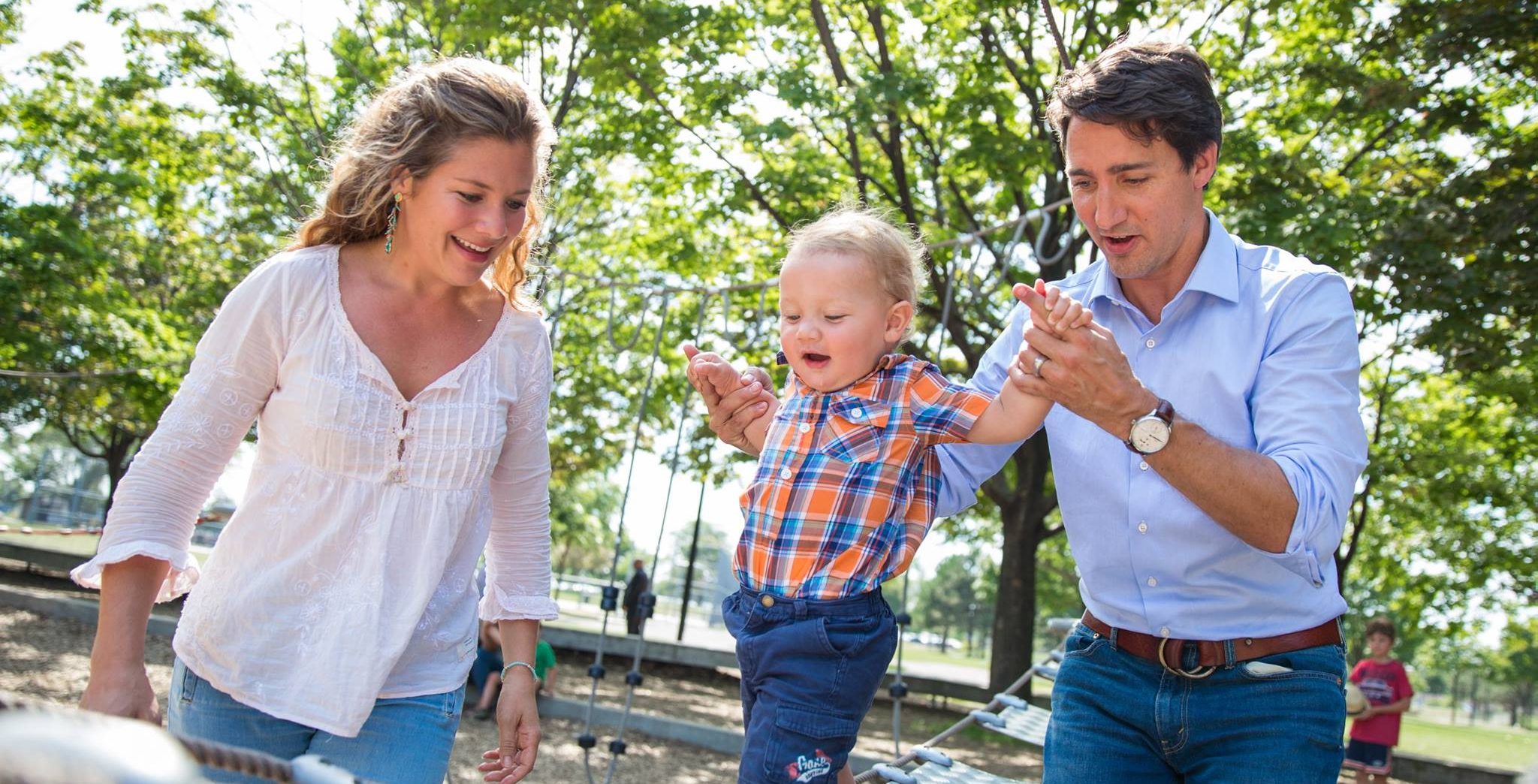 Trudeau posted a picture of his wife, Sophie Grégoire Trudeau, breastfeeding their youngest child, Hadrian Grégoire, to Twitter on Saturday.

“This World Breastfeeding Week, let’s support mothers to breastfeed anytime, anywhere,” Grégoire Trudeau was quoted as saying in the tweet.

This year’s World Breastfeeding Week was meant to raise awareness on the connection between breastfeeding and sustainable development, according to a joint statement by UNICEF Executive Director Anthony Lake and WHO Director General Margaret Chan.

“Supporting breastfeeding is one of the smartest investments countries can make in the wellbeing of their citizens — and thus, in their own long-term strength,” reads the statement.

Public breastfeeding, however, is still considered a controversial topic in some nations. Many women posted photos of themselves breastfeeding to social media in an attempt to draw awareness to World Breastfeeding Week and to help end the stigma.

Many included the hashtag #NormalizeBreastfeeding in their photos.

On this final day of #wbw2016 here is a #brelfie of Otter and I that I snapped last week. I just realized that since Charger’s birth, I have been nursing consecutively for seven years and 8 days. It has been a huge part of my life…second only to the years I spent dancing. Otter is going on 58 months…and I suspect our days, my days of being a breastfeeding mother are dwindling. Much love to all on the #breastfeeding journey…whether it was one day or hundreds of days…one ounce or thousands of ounces…each precious drop is a gift from your body to your sweet pea. Way to go!! #breastfeeding #breastfeedingawarenessmonth #normalizebreastfeeding #nursling #fulltermbreastfeeding #biologicalbreastfeeding #extendedbreastfeeding #liquidgold #everydropcounts #breastfeedwithoutfear

Breastfeeding my daughter for the past 10 months has been wonderful. Everyone I know has been so cool and understanding – no one more so than the cat, who loves to sit close by and get some extra snuggles and pets while baby eats. Breastfeeding is not always easy and those moms need your support! All moms need support! #wbw2016