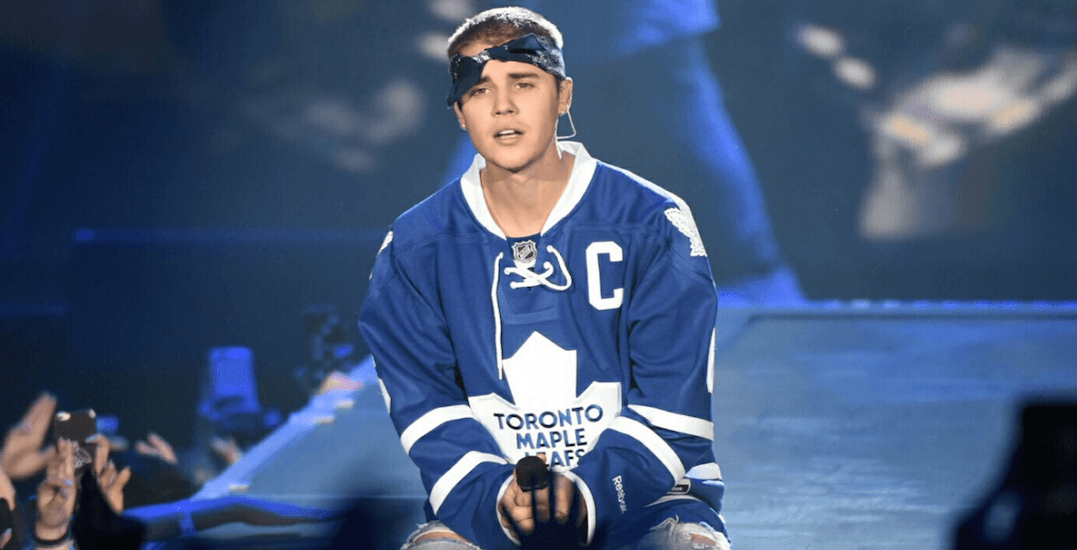 Justin Bieber is looking to become a US citizen, reportedly.

A “source with direct knowledge” shared with TMZ that Bieber “has applied for dual citizenship.”

The 24-year-old singer and songwriter was born in Stratford, Ontario, however, moved to Atlanta at the young age of 13 to begin his early career.

Since then, the majority of his time has been spent in the United States.

His fiancee, Hailey Baldwin, was born and raised in Tucson, Arizona.

She was taken on a trip to visit Bieber’s hometown earlier this August, but it looks like it wasn’t enough to sway her to the other side.