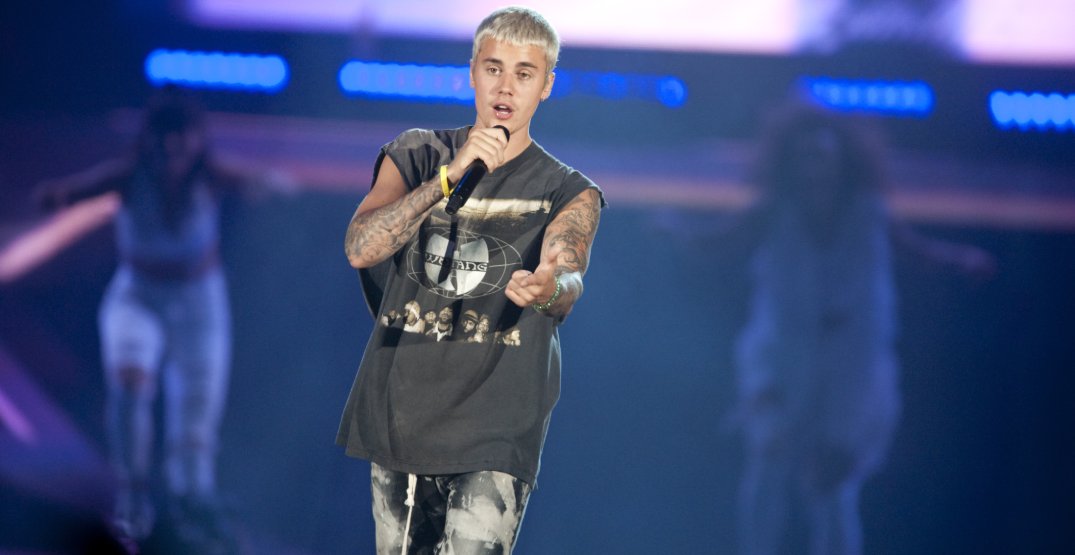 After a major health scare that sidelined Justin Bieber from his world tour, the pop icon announces his return to the stage.

Just over a month ago, the Stratford native took to social media to update fans on a medical condition that would force him to postpone dates of his much anticipated tour. He revealed he’s been diagnosed with Ramsay Hunt syndrome, a neurological disorder that causes facial paralysis.

According to his tour’s official Instagram account, Bieber will resume performances on the European leg of his tour, beginning July 31 at Lucca Festival in Italy.

Bieber will continue an extensive run of international concerts that will see him touring across South America, South Africa, Asia, Australia, and New Zealand.

It has yet to be confirmed when exactly he’ll perform in North America. Fans were told to expect an announcement “soon” as per his Instagram post.

Until then, for those who’ll be away on holiday and interested in seeing him perform abroad, a list of dates and tickets are available on the tour’s official website.