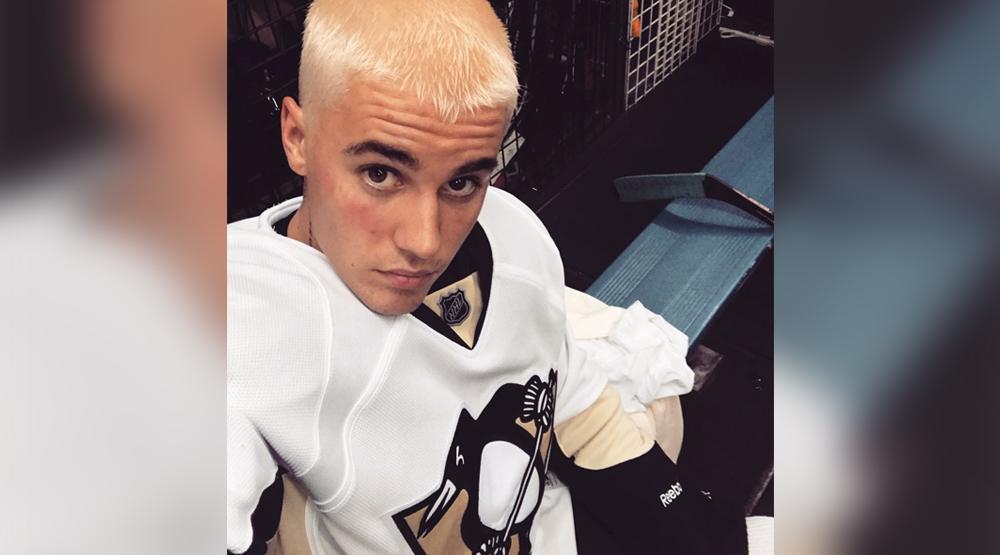 Justin Bieber likes sports, and he doesn’t care who knows.

The Canadian recording star has been criticized in the past for hopping on and off bandwagons. He’s been photographed in just about every jersey you can think of. Recently, the Stratford, Ontario native posted a selfie of himself in a Pittsburgh Penguins jersey.

Quite clearly, he’s a bandwagon sports fan. And by the looks of it, he’s enjoying the Stanley Cup Final.

He likes the Leafs, but he LOVES cool looking jerseys…

…Although he doesn’t really know much about sports…

I also don't know enough about sports to Really have valid opinion but I do enjoy sports!! And enjoy any high level sports game. Any team