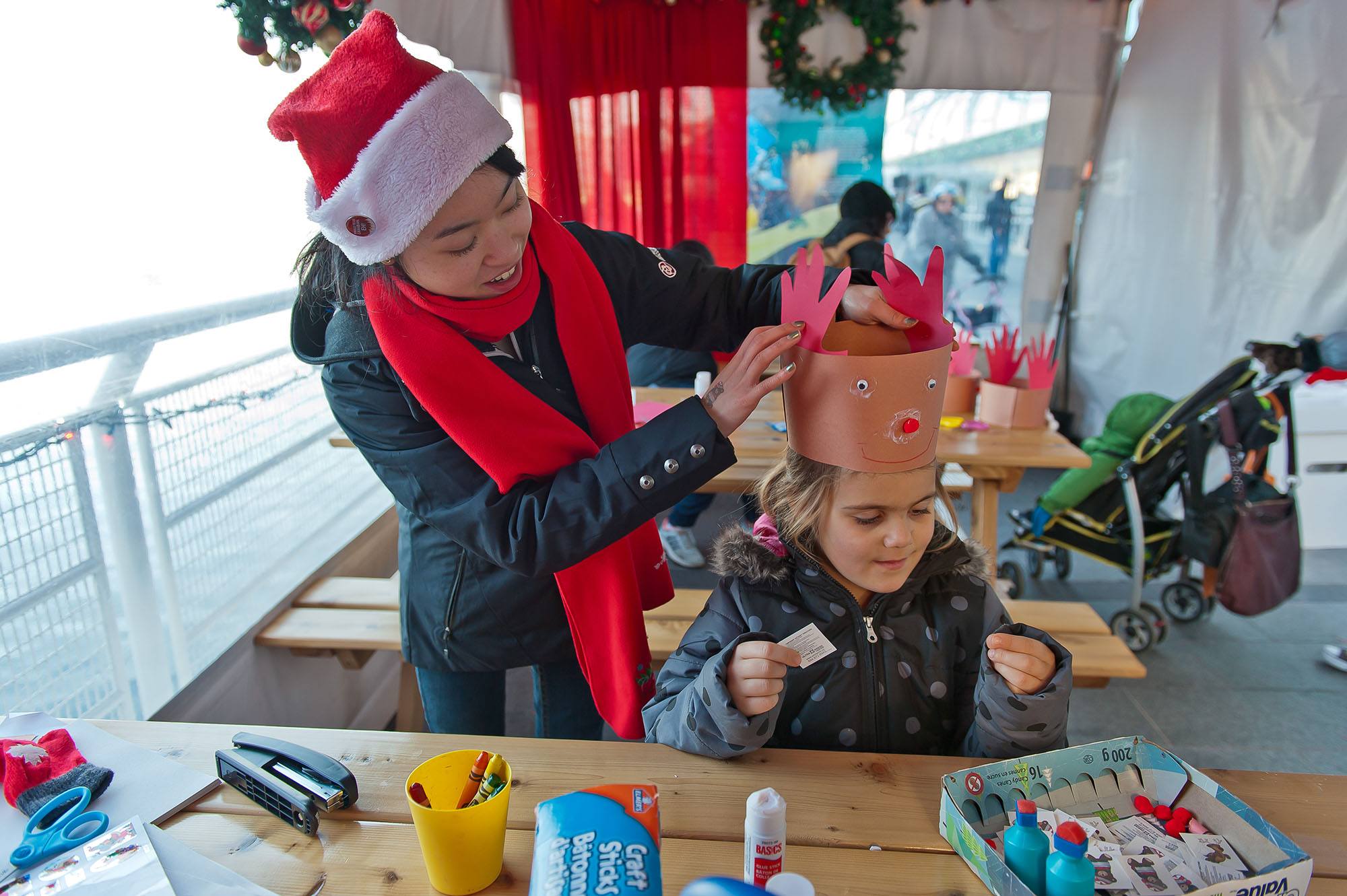 “This isn’t real, this isn’t happening…”

Those were Jenna Romanin’s first thoughts when her agent told her she had landed a recurring role as a character named Jenna, on the new A&E series, Bates Motel.

Gliding around her Yaletown apartment in blue socks and casually sporting an LA ball cap, she pours us both a glass of white wine, “does this taste funny to you?” she asks. Between laughs and hushing her roommate’s two small dogs, her “dorky personality” is evident before I even hit record.

“You want something so bad, and it means so much to you that you can start to feel sick about it,” she begins on the audition process. “I really wanted Bates, I knew the names attached to it, and I knew that a recurring character would be the biggest credit on my resume so I put a lot of pressure on myself.”

During our hour and a half together, I gathered that the life of an actor is one where your fate isn’t in your own hands and nerves become as tangled as telephone wires, just waiting for a dream that may never call back.

Right before Jenna got the call that she had booked a role on the show (which broke rating records for an original drama series on its premiere night) she confesses that she had an emotional breakdown on the couch with her mom.

“I said to her, ‘I am just so exhausted of getting excited for one day, just to be devastated the next day.’ It’s a very emotional ride, so I just had a good cry, and remembered that I can’t control what happens.”

It was a Monday when the phone rang, with Jenna’s agent on the other end.

Jenna: So there’s no word on Bates I’m assuming, or else you would have told me?

Agent: Well I don’t know, I mean I have been on the phone with them all day…and well you know…you booked it!

Jenna: What do you mean I booked it?

And then he yelled, “YOU BOOKED IT!”

“…and in my brain it just didn’t make sense, and I just started screaming, and he started screaming louder than I was,” recalls Jenna with a smile. “It was a really cool moment, because I had gone through the audition process for over a month and a half at that point, and I had worked so hard, so when it actually happens, and it pays off, it just doesn’t feel real.”

Jenna was four years old when she asked her mom for an agent. Recalling her earliest memory, she explains that she would be watching funny commercials and was always affected by the people laughing, and instinctively knew that she wanted to make people laugh exactly like that.

But the industry has sharp teeth and without a thick skin you can get eaten alive, so it wasn’t until she was eleven years old that her mom finally allowed her an agent.

“When I started auditioning and I didn’t book something I would ask her, ‘mom, why don’t they like me?’ because I didn’t understand what was wrong with me, I had tried so hard,” begins Jenna, “but that’s the hardest thing about this industry because you can put every little ounce of what you have into a role and still not get it. I have lost roles because I’m too short or too skinny or don’t have red hair or blue eyes, and that’s it, that’s all.”

But for this role, she was the perfect fit, and it would allow Jenna to perform in six out of ten episodes as a blunt sixteen year old in a posse of girls who take an interest in Norman Bates (played by Freddie Highmore).

Following the rain of instant fame, came a booming thunderous reality check she wasn’t prepared for, and something that she could only describe as “overwhelming.” From the attention, to the lights, to the support, Jenna admits that she had to put her phone away because it was all too much, too fast.

“I’m the type of person who likes to thank each and every person who has taken the time to contact me and show their support,” she says. “And then with Hollywood and the media, as soon as my name was attached to this TV series, they cared… when they didn’t before. It’s very easy to get ahead of yourself, I have seen it happen to my friends, and to my own brain – and the attention to me is awesome because I have worked so hard, but in the end I don’t care about getting put in a blog, or interviewed, or getting my picture taken. I went into Bates knowing that I’m a nobody, and then it just gets bizarre…and that’s what I find hard about fame because suddenly my name came up in the credits and everything changed.”

While the tears can drown you out, the wait between casting and callbacks are heavy, and the let downs are a long fall, Jenna has managed to keep her humor, humbleness, and courage to come back.

“So many people give up…but you can’t give up, it does happen. I’m living proof of that. But you have to love it enough because it’s hard, so hard.”

Bates Motel is an American drama television series inspired by Alfred Hitchcock’s 1960’s film “Psycho.”  The series features Norman Bates (Freddie Highmore) as the son of Norma Bates (Vera Farmiga), who purchases a motel in hopes of starting a new life following the death of Norma’s husband. Tune in every Monday night at 10/9C on A&E to watch the eerie drama unfold.

“An actor has to burn inside with an outer ease.” – Michael Chekhov