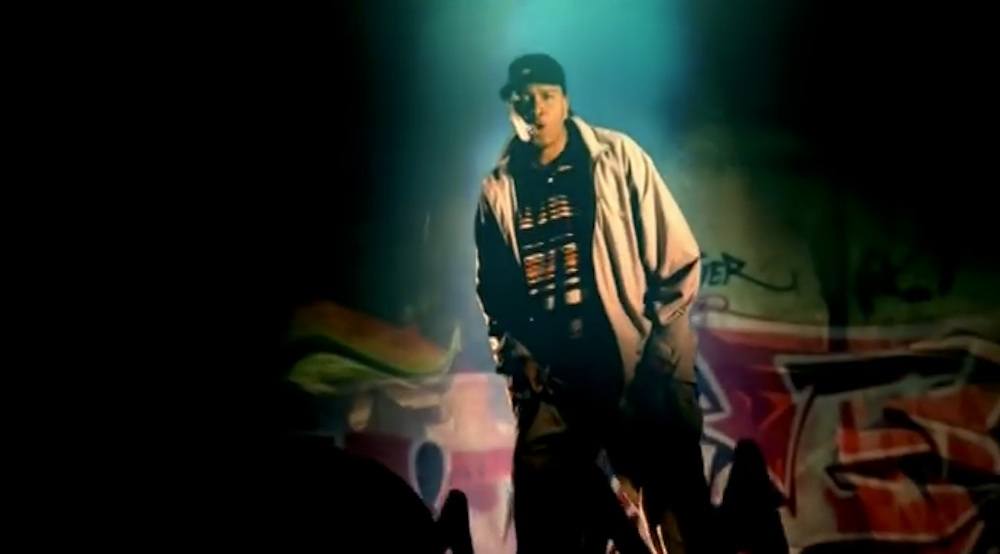 If you’ve been holding on to “What’s Golden” and waiting for Jurassic 5 to play a Vancouver show, you’re in luck.

The American alternative hip-hop group has announced they’ll be playing two shows at The Commodore this coming June.

The six-piece formed back in the ’90s from two groups, Rebels of Rhythm and Unity Committee, and includes rappers Charles Stewart (Chali 2na), and Dante Givens (Akil).

Tickets for the Jurassic 5 shows go on sale this Friday, February 24, through Live Nation.