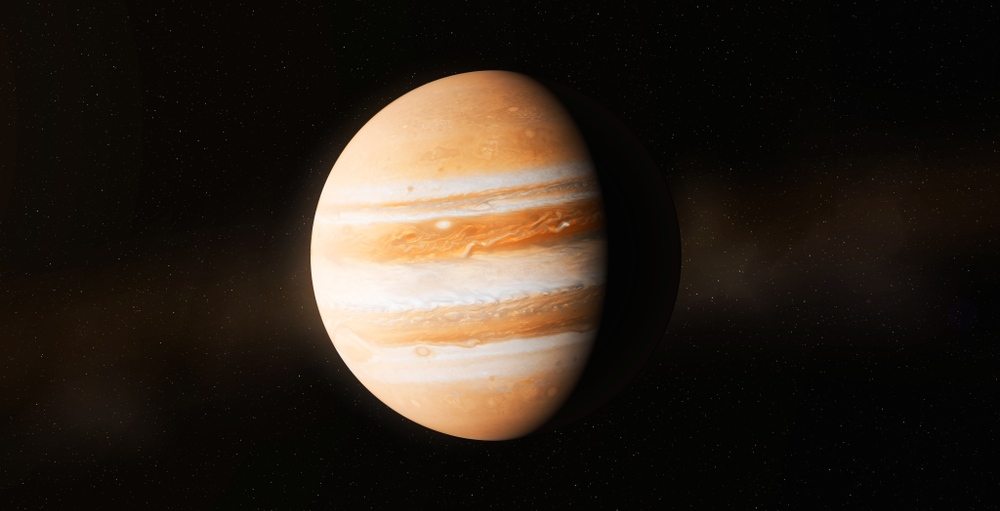 The biggest planet in our solar system is about to get as close, and thus appear as bright, to Earth as it will all year.

Stargazers will be treated to spectacular cosmic views of the gas giant as Jupiter has entered its yearly opposition.

Opposition means that as Earth whirls around the Sun once every 365 days, the outer planets revolve a lot slower. “These differing orbital periods allow us to go between the Sun and Jupiter yearly (approximately every 13 months), making it appear, from Earth, that Jupiter is opposite to the Sun,” explains The Weather Network meteorologist Erin Wenckstern.

On Wednesday, June 12, the giant planet will be at its peak opposition, illuminating night skies across North America. A telescope or binoculars will also help you spot Jupiter’s four brightest and largest moons.

“With a good pair of binoculars and a steady hand, you can get a glimpse of Jupiter’s Galilean moons: Ganymede, Io, Europa and Callisto. Look closely as they will appear as 4 tiny dots close to the planet,” says Wenckstern.

NASA/JPL/DLR (via: The Weather Network)

Though 640 million kms may not qualify as most Earthling’s definition of close, our planet’s average distance to the monstrous planet is more than a hundred million kms more, at 786,884,800 kms. 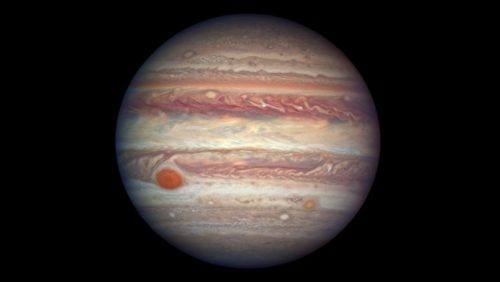 NASA and ESA (via: The Weather Network)

When scoping out space for Jupiter, The Weather Network says “a simple pair of eyes and clear skies will do the trick,” meaning binoculars and telescopes are needed only for the advanced gazers.

“As the sun sets to our west, look to the eastern horizon and watch Jupiter rise across the starry night sky in almost an exact opposite timeline to the Sun,” concludes The Weather Network. “To the naked eye, it will appear as a bright ‘star’, but will graze along a path from east to west among the background of stars from dusk to dawn … all night long!”

The next Jupiter opposition will occur on the nights of July 14 and 15 in 2020. At that time, Jupiter will be even closer to us, only 619 million kilometres away.

If you miss your chance to check out the gassy giant this week, images of Jupiter captured by NASA’s Juno spacecraft, which is currently orbiting the massive planet, will be available through their website.