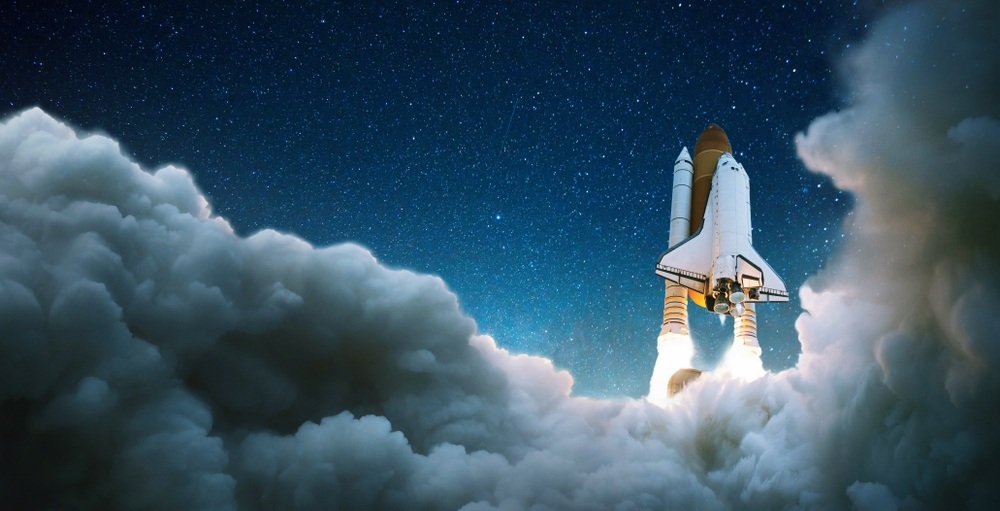 The Expedition 58 crew took off aboard a Soyuz spacecraft from the Baikonur Cosmodrome in Kazakhstan at 6:31 am ET (5:31 p.m. local time in Kazakhstan). Saint-Jacques will spend over six months aboard the orbiting space laboratory, supporting world-class science and time-critical operations.

With a scheduled landing in June 2019, this will be Canada’s longest mission to date.

While in space, the 48-year-old Quebec native will operate Canadarm2 and perform maintenance duties. 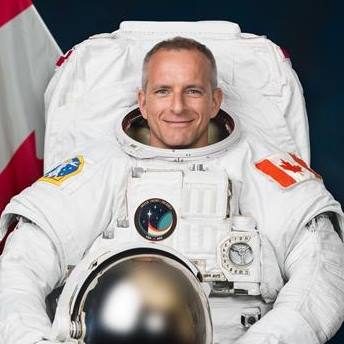 Saint-Jacques will conduct science experiments and technology demonstrations, including ground-breaking Canadian health science experiments that will make space travel safer for humans. The work will also help us better understand the human body on Earth.

“Today, more than ever, I am mindful that space is more than astronauts and more than one mission. I am grateful for the thousands of men and women who work behind the scenes, in Canada and all over the world, putting all their talent to work to make space flight possible,” says Saint-Jacques. “After years of preparation, I am ready to play my part and represent Canada on the International Space Station, where we are learning how to live and work in space so that we can continue to push the limits, explore further and expand our perspective.”

Saint-Jacques becomes the 9th Canadian astronaut to be launched into space, and the first since Chris Hadfield in 2013.

Beyond the ISS, nations from around the world are focusing on a return to the Moon as a stepping stone to deeper space exploration, according to the CSA press release. “Canada is preparing for potential roles in the lunar gateway and advancing technologies in areas of strength for Canada, like robotics.”

The Canadian Space Agency has set up a feed on Facebook that includes a video of Monday morning’s launch as well as live updates aboard the Expedition 58.

This mission begins on the cusp of the 20th anniversary of the ISS — twenty years of peaceful international collaboration and breakthrough science in service of life on Earth, in the largest and most complex engineering project in human history.