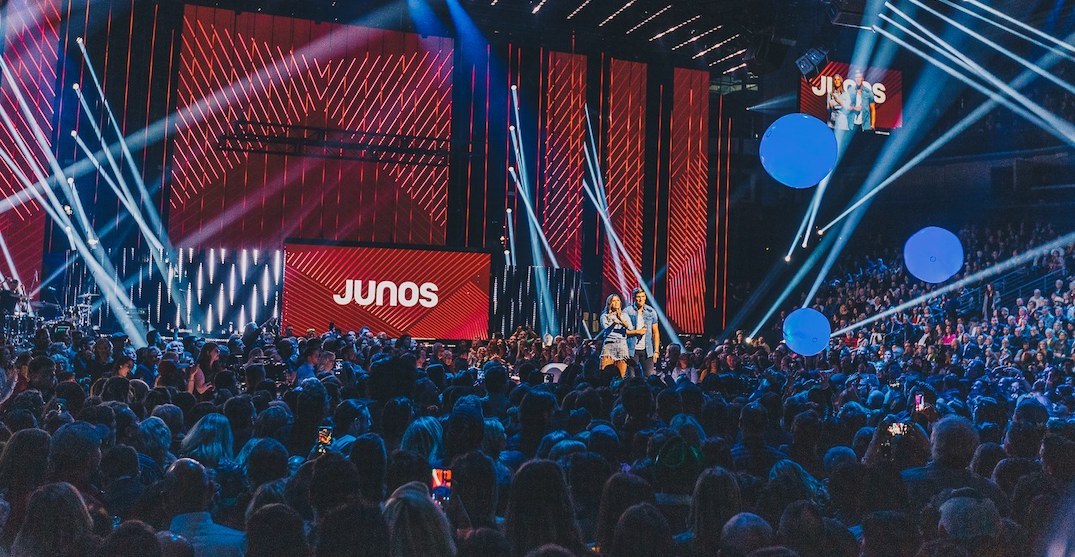 The JUNO Awards will be returning to Toronto for its 50th anniversary in 2021.

Both the awards and JUNO Week will run from March 22 through 28, before wrapping up with the major 50th-anniversary broadcast at Scotiabank Arena on Sunday, March 28, which will be aired live on CBC.

“50 years ago Walt Grealis and Stan Klees created the JUNO Awards right here in Toronto and it’s an honour to bring Canada’s biggest night in music back home to where it all started,” said Allan Reid, president and CEO, CARAS / The JUNO Awards and MusiCounts.

“This country continues to produce some of the most vibrant artists in the world and we invite you to join us in what will be the greatest national celebration of Canadian music ever.” 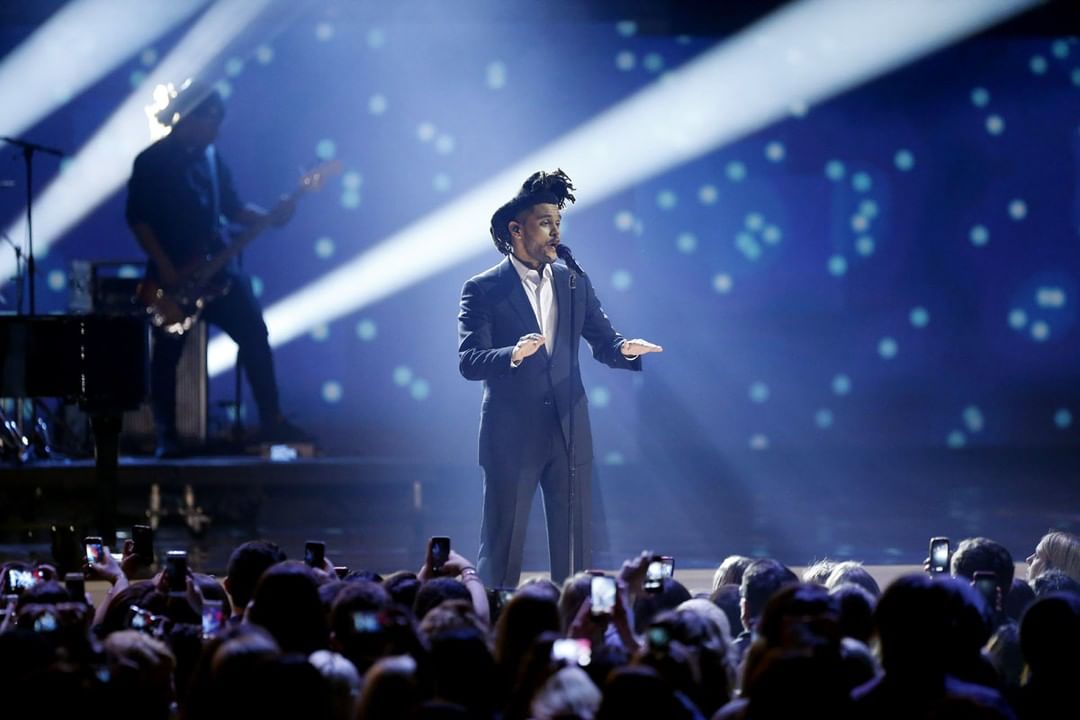 JUNO Week 2021 returns to Toronto after a decade, with the support of the Province of Ontario and the City of Toronto.

This will be the 26th time that Toronto has hosted Canada’s most iconic celebration of music, which remained in Toronto for its first 20 years — starting out in 1970 at St. Lawrence Hall, a historic venue that held an intimate 250 people.

Since then, the awards show has grown to fill venues of over 15,000 seats and travelled from coast-to-coast, from St. John’s, NL, to Vancouver, BC, honouring the best in Canadian musical talent. 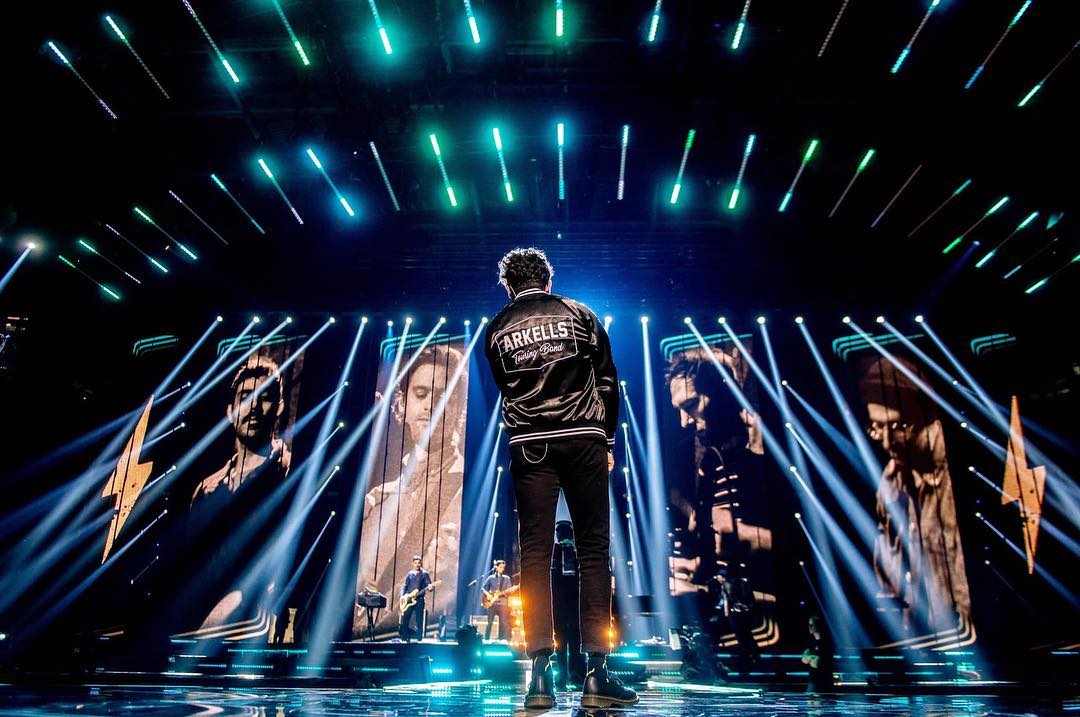 “Toronto is proud to host The JUNO Awards for their 50th anniversary,” said Mayor John Tory.

“As the biggest event in Canadian music, this is a great opportunity for Toronto to welcome The JUNO Awards back home to where it all began 50 years ago and highlight the city’s truly diverse yet quintessentially Canadian spirit. We look forward to hosting the best of Canadian music in 2021!” 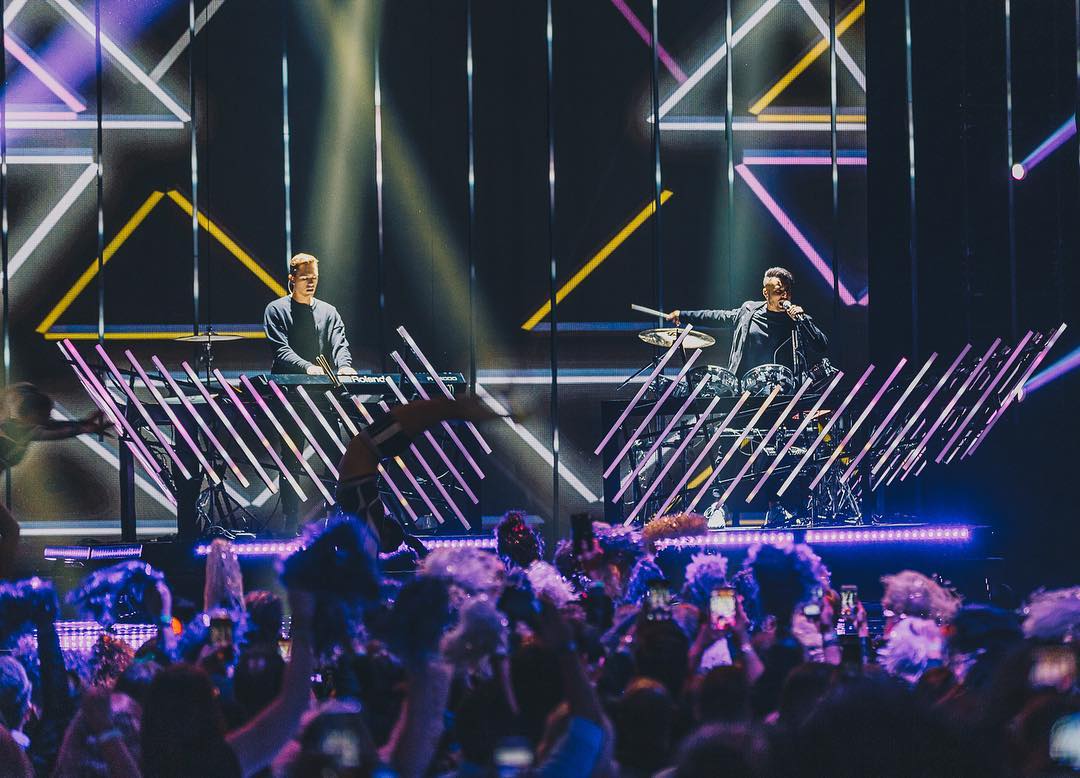