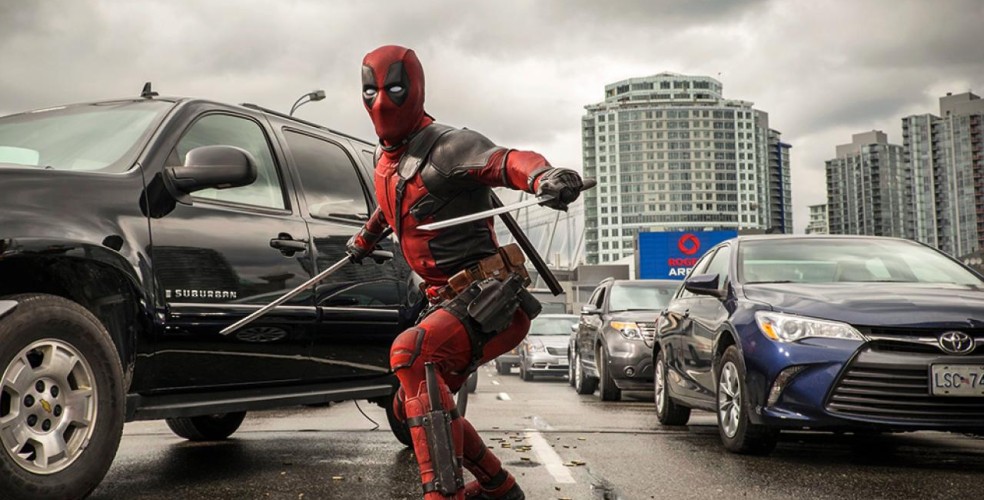 Vancouver renewed its position as ‘Hollywood North’, the third largest film production centre in North America, after experiencing a record-breaking year for film and television productions in 2015.

The municipal government says 353 productions were filmed in the city over 1,518 film days, up from 235 productions in 2014.

“We see firsthand the enormous positive impact on film and TV productions on our city every day,” said Mayor Gregor Robertson in a statement. “As one of Vancouver’s high-growth industries, film is a big contributor to our nation-leading economic growth. Vancouver is home to world-leading talent in the film industry and the City is committed to supporting all levels and aspects of production.”

In 2015, productions spent over $2 billion in British Columbia and provided $143 million in paid wages to Vancouver residents. Growing production activity is also reflected in the municipal government’s revenue from film and street-use permits, with over $710,000 in revenue generated last year.

The City says a total of 26 feature films were produced in Vancouver in 2015, an increase of 10 feature films from 2014. One of the largest productions was 20th Century Fox’s Deadpool, which spent over $40 million of its $58 million budget during its 58 day filming schedule in the Metro Vancouver region – including two weeks on the closed Georgia Viaduct in downtown Vancouver. The production employed over 2,000 local cast and crew and spent $19 million in wages.

As of today, in just over a week, Deadpool has already recorded a worldwide gross of $325.4 million, with $172.4 million from North America and $153 million from international markets. The film is on track to top the box office for the second consecutive weekend.

“Having just had the most successful box office weekend of my career as well as that of 20th Century Fox, I would like to say ‘thank you’ to the city who made this all happen – Vancouver,” said John J. Kelly, the Executive Producer of Deadpool. “When originally looking for a city to shoot this film, Vancouver had the most attractive elements including an active and supportive film-friendly city staff, amazing locations, and well-experienced local crew.”

Another big budget production was Paramount Pictures’ Star Trek Beyond, but figures for the production’s economic impact are currently not available.

In total, including productions such as ABC’s Once Upon A Time, over 309 television episodes were filmed in Vancouver in 2015.

Television commercial productions also provided an economic boost to the city, with a record 158 commercials filmed in Vancouver in 2015.

Buoyed by the low loonie, generous provincial tax credits, and the strong local talent and film infrastructure, there are indications that the city’s film industry will continue to grow throughout 2016. Last month, film permits were up 30 per cent compared to the same period in 2015.

“Vancouver’s Digital Entertainment and Interactive sector, of which TV and film production is a huge part, is extremely important to the continued growth and resilience of our economy,” said Vancouver Economic Commission CEO Ian McKay.

“Vancouver is projected to lead the country in economic growth for another five years, and high-growth, knowledge-based industries like DE&I are a critical part of that success. We will continue to reach out to DE&I companies in Hollywood, London, Europe and China to promote Vancouver as the top destination for servicing the global industry and creating innovative IP.”

But it was just three years ago that the B.C. film industry was struggling from a lack of work – from a lack of productions – due to fierce competition from other jurisdictions in Canada and the United States offering more generous tax breaks to Hollywood.

It even spurred a short-lived ‘Save B.C. Film’ campaign that made film tax credits an issue for the 2013 provincial election. The tax credits were never increased, and productions returned to the province by the end of the year, even without changes to the tax code.

The latest B.C. budget indicates that the provincial government will be reexamining its tax credits for the film industry and explore enacting a limit. Tax credits have increased from $255 million in 2010 to $493 million in 2015 as a result of the sharp growth of industry activity in the province.

There is no real ‘cost’ to taxpayers for the tax credits offered to film productions as there is still a net gain in tax revenue, but the provincial government maintains that it reduces its potential tax revenues.

The debate on sustainable tax credit and subsidy programs for film and television productions extends to a number of other North American jurisdictions. Critics have argued that it has created a race to the bottom given that provincial and state government have realized the need to consistently increase their incentives in order to keep lucrative economic activity in their jurisdictions.

TV and film productions in Vancouver