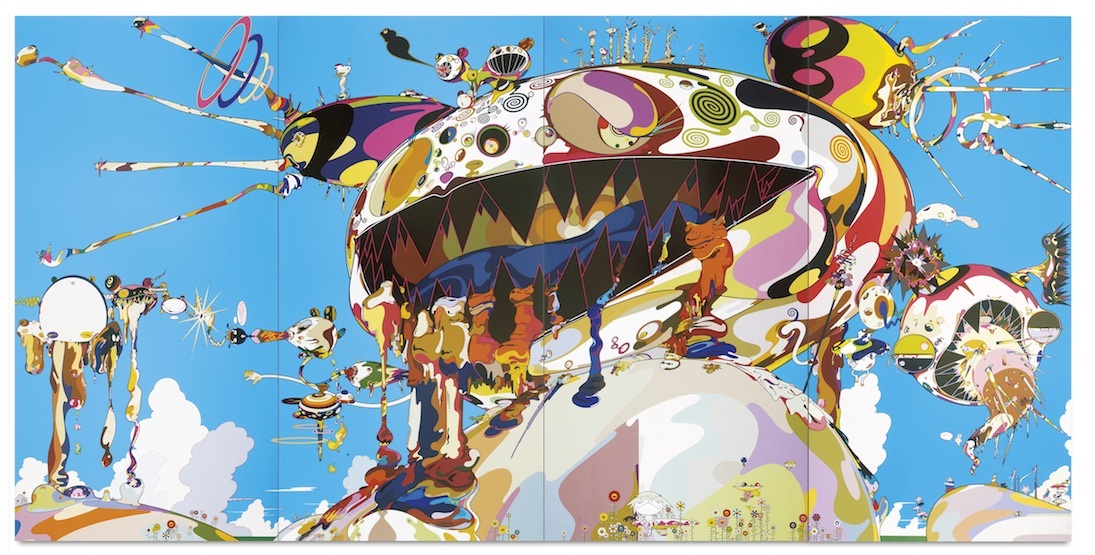 The first-ever art retrospective in Canada by Japanese international art icon Takashi Murakami is coming to the Vancouver Art Gallery.

Taking place from February 3 to May 6 2018, Murakami’s exhibit, called The Octopus Eats Its Own Leg features over 50 works, some of them never-before-seen. 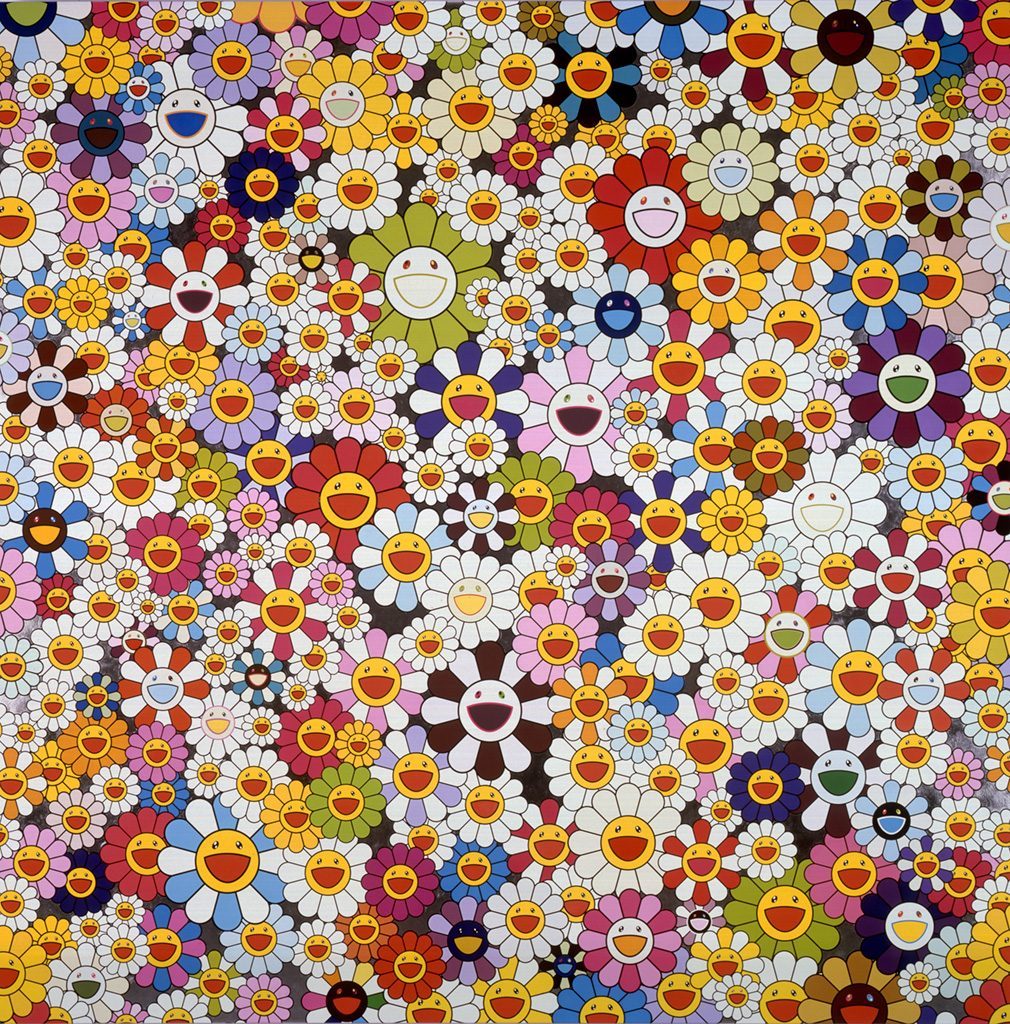 The exhibit is meant to offer a “critical and serious meditation on the current state of Japanese society in the midst of a complex, global world, while highlighting Murakami’s important role as a committed and often conflicted commentator on cultural production,” according to officials.

“We are thrilled to offer Canadian audiences the opportunity to experience paintings and sculptures by one of the world’s most influential artists,” said Kathleen Bartels, Director of the Vancouver Art Gallery.

In tracing Murakami’s development as an artist over a 30-year period she said, the exhibit “draws attention to some of the major themes and cultural conditions that have shaped his artistic practice.” 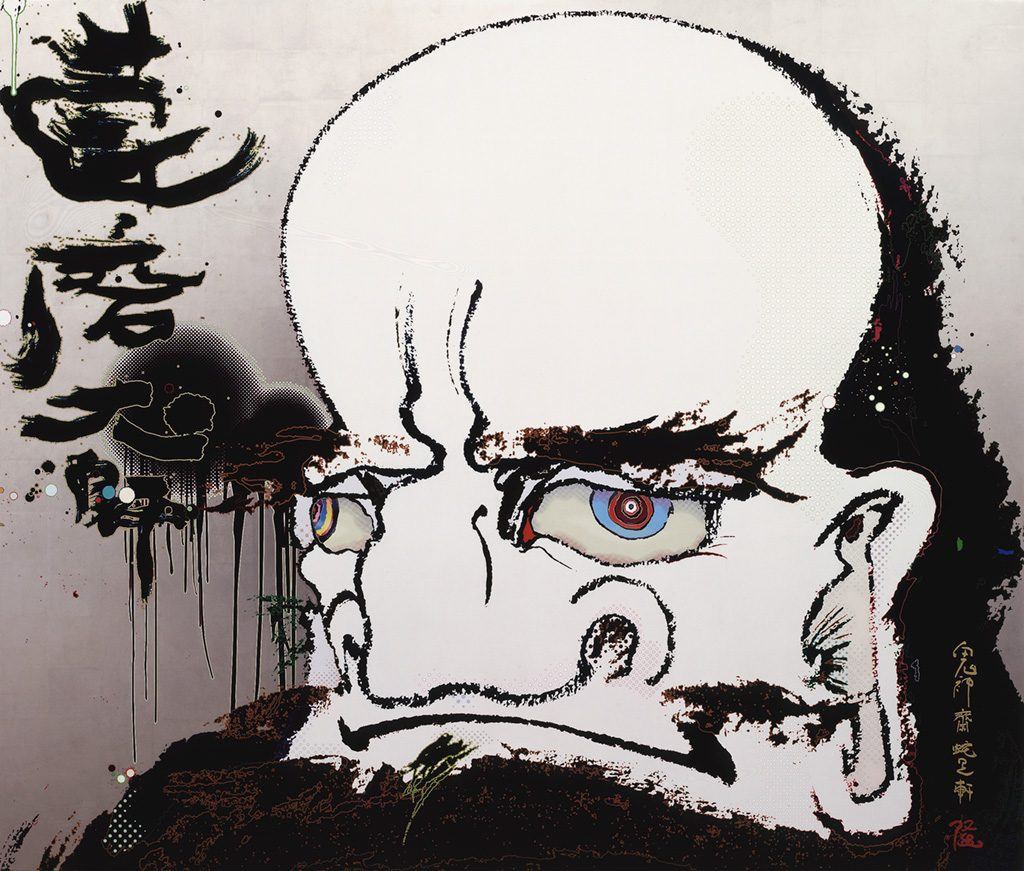 Touring from the Museum of Contemporary Art, Chicago, the retrospective will survey the artist’s paintings from his earliest mature work to his recent large- scale projects.

The wide-ranging exhibition will also explore several key topics, including the influence of traditional Japanese painting and Buddhist folklore on Murakami’s art; his attention to craft and materials; and his engagement with issues affecting Japan and the larger world today, such as media culture, globalization and the threats of nuclear power.