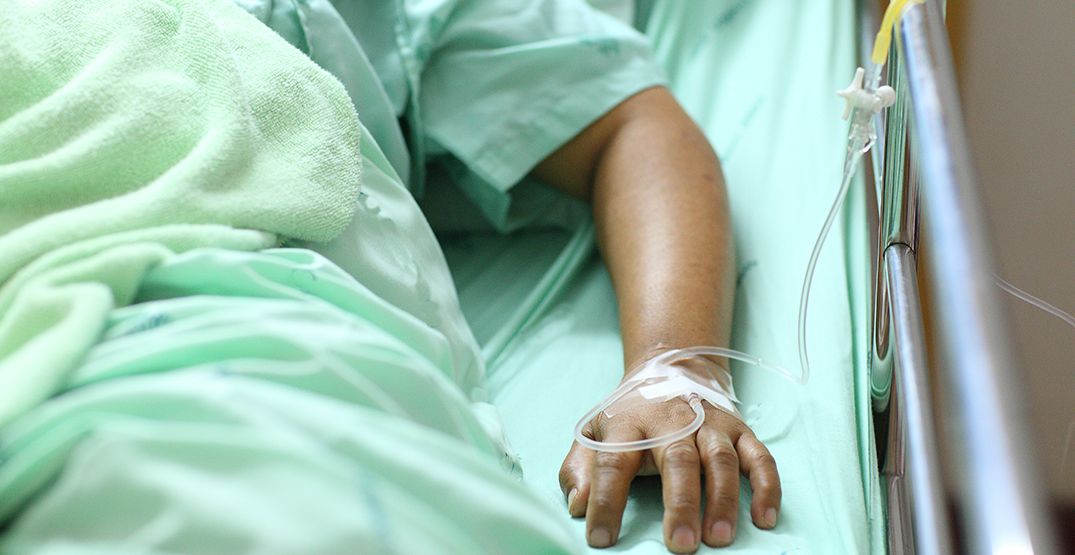 The Cree Nation Government is calling for accountability after nurses at a Quebec hospital were filmed hurling racist insults at an Indigenous patient hours before she died.

The political body representing Cree people in northern Quebec wants senior management a Joliette, Quebec hospital to face repercussions for how their staff treated Joyce Echaquan as she lay close to death in her hospital bed.

The Atikamekw mother of seven reportedly visited the hospital north of Montreal because she was experiencing stomach pain. While there, she recorded a Facebook Live video of how staff responded to her calls for help.

In French, nurses can be heard saying Echaquan made poor life decisions and asked what her children would think if they saw her.

The Cree Nation Government called the nurses’ behaviour “shameful, a stain on the institution that was supposed to offer Ms. Echaquan care and compassion and instead showed her the most degrading contempt and verbal abuse.”

It added the circumstances surrounding Echaquan’s death reveal the entrenched systemic racism at the hospital and more generally in Quebec’s health care system. It added that despite previous reports indicating that racism within Quebec’s public institutions harms Indigenous people, nothing was done to prevent Echaquan’s suffering.

“The hospital staff did not see her as a human being, but as something that they could abuse with impunity,” it said.

The Cree Nation Government does not believe Echaquan’s treatment was an isolated event, saying the nurse’s conduct could only happen in an environment that tolerated it — one where the nurses believed they would not face consequences.

One nurse was fired over the incident, but that’s not enough, says the Cree Nation Government. It wants to see accountability from senior management at the hospital, within Quebec public health, and at the provincial government level.

“Let the death of Joyce Echaquan not be in vain,” it said. “Let it be the shock that ends the culture of impunity and establishes accountability throughout the public services in their dealings with Indigenous persons.”