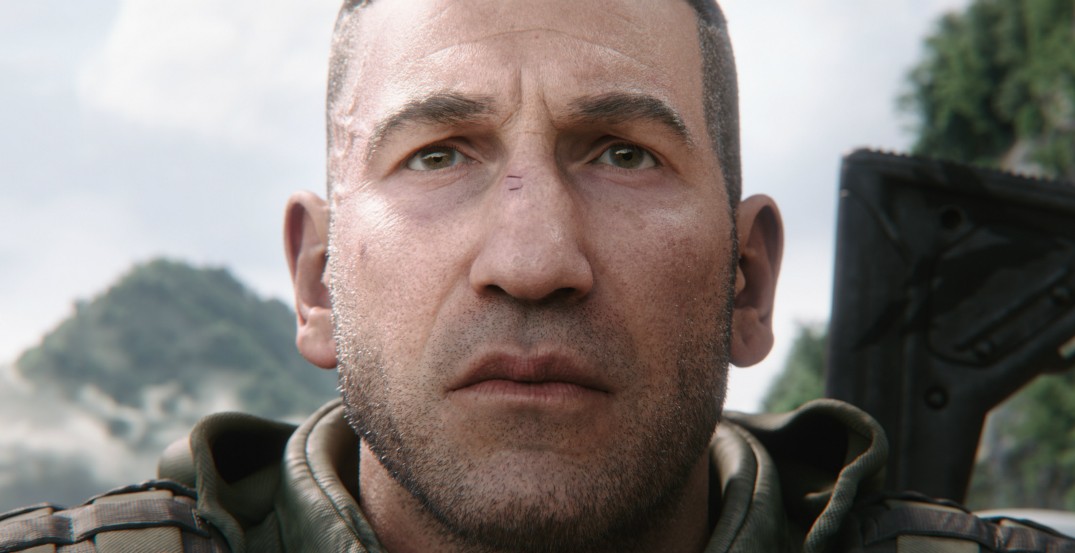 Tom Clancy’s Ghost Recon: Wildlands was one of the highest-selling (and highest-grossing) video games released in 2017, and a sequel to the open-world military shooter is on the way. But there’s a twist, and it involves someone you may already know and love.

Jon Bernthal, known to fans the world over for his roles as Shane in The Walking Dead and as Frank Castle in Netflix’s The Punisher and Daredevil, will be providing his face, voice, and motion-capture performance as the main villain in Tom Clancy’s Ghost Recon: Breakpoint, which is set to launch on October 4, 2019 for PC, Xbox One, and PlayStation 4.

Bernthal will be reprising his role as Cole D. Walker, a character introduced just last week via Operation Oracle, a two-part DLC story for Wildlands.

The story of Breakpoint will involve the player (aka Nomad) leading a squad of Ghosts in an island-spanning war against Walker and his team of mercenaries, The Wolves, as they attempt to take over the fictional Pacific Ocean archipelago, Aurora. Also, they have killer robots (technically, unmanned drones) on their side. 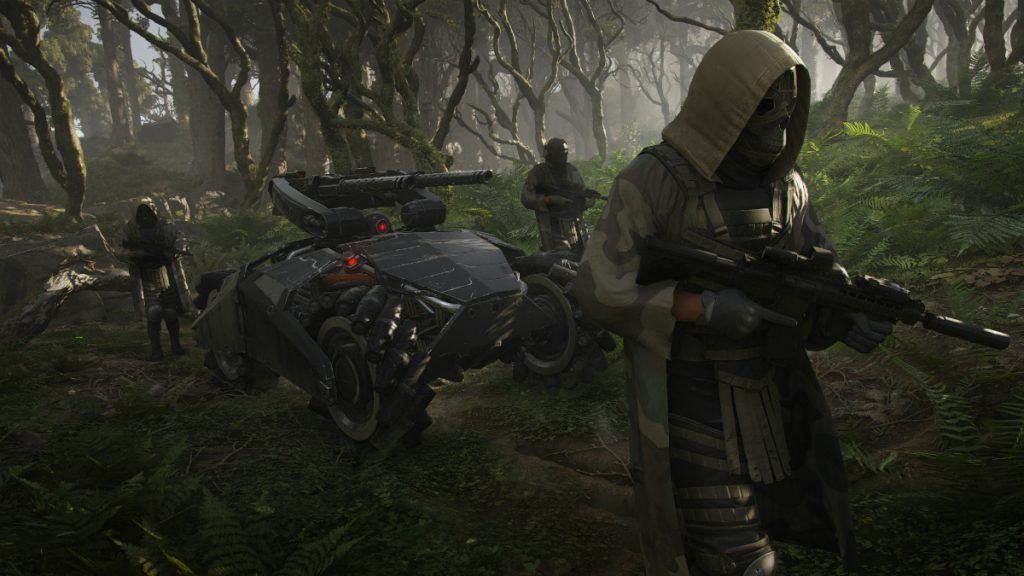 Wolves on patrol with a SkellTech drone. (Ubisoft)

One of the biggest features of Wildlands is its immersive, gigantic digital version of Bolivia for the player to treat like a giant sandbox. Breakpoint aims to offer all that and more with an island environment that contains everything from jungles, to beaches, to icy mountaintops, and even the rim of an active volcano. 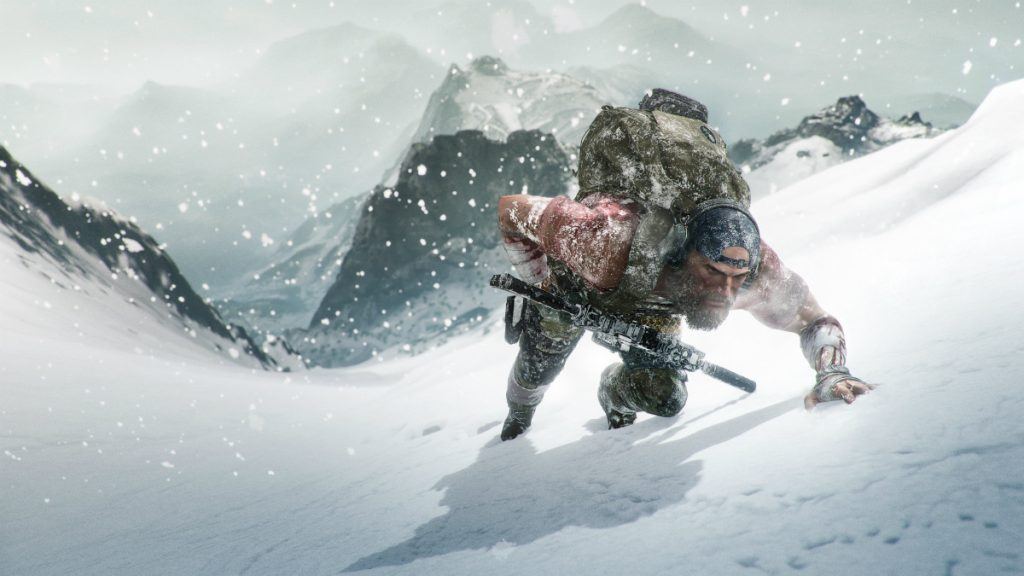 Nomad in the mountains of Aurora. (Ubisoft)

This time around, the developers at Ubisoft Paris are putting an increased focus on survival realism. (Think Naked and Afraid, but with more guns.) They’ve brought a Green Beret military veteran, Emil Daubon, onboard as a writer and consultant. New gameplay features include treating wounds in the field, building a bivouac to regroup your team, and creating active camouflage to hide from enemies in a pinch. 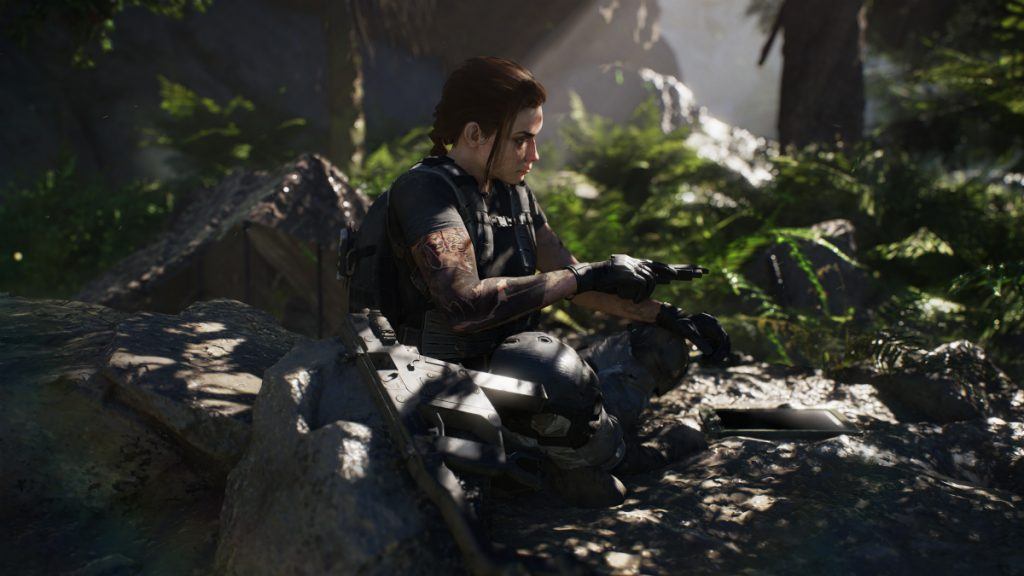 A Ghost resting in a bivouac. (Ubisoft)

So whether you’re a fan of Ghost Recon: Wildlands, a newcomer to the franchise, or still just reeling from Netflix cancelling The Punisher, you’ll have a new obsession to contend with when Tom Clancy’s Ghost Recon: Breakpoint launches on October 4.

Get ready to Ghost.