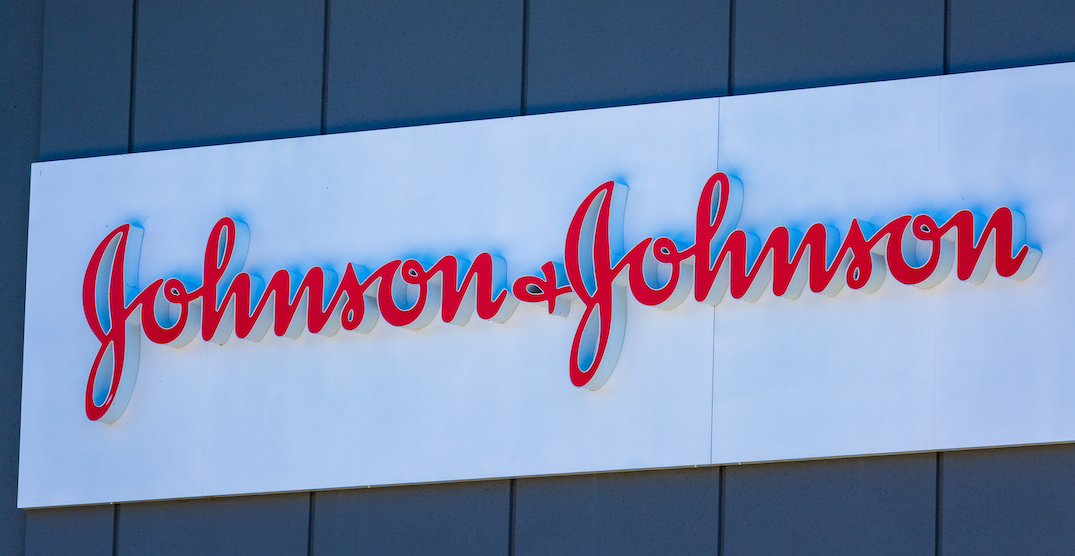 The pharmaceutical company said about 45,000 participants are currently enrolled in the trials, with interim data expected by the end of January 2021.

If the Johnson & Johnson vaccine candidate proves effective, the company says it will submit an emergency use authorization application to the US Food and Drug Administration (FDA) in February.

Johnson & Johnson’s study, named Ensemble, was paused for over a week in October after a test patient developed an “unexplained illness” during initial tests. The company resumed the trial after an evaluation found “no clear cause of the illness.”

Though J&J is trailing behind its rivals Pfizer Inc. and Moderna Inc., the potential Johnson & Johnson vaccine would require only a single dose compared to its rival’s two shots per person.

According to the company, the vaccine’s initial trials show that 98% of participants had developed antibodies against the COVID-19 virus one month after receiving the shot.

Canada signed a deal with Johnson & Johnson in the fall to receive up to 38 million doses of the company’s vaccine if approved for use by Health Canada.