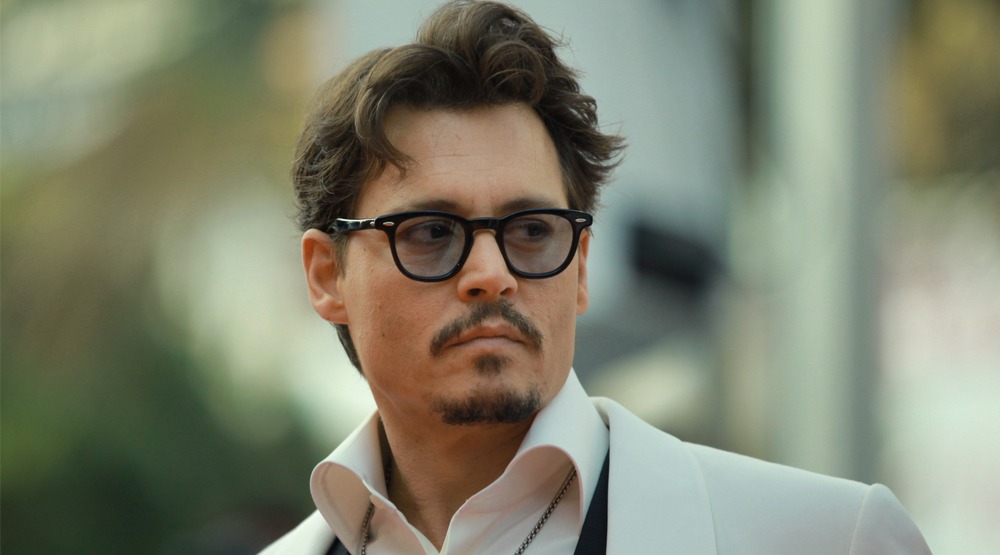 Johnny Depp is no stranger to Vancouver. After filming 21 Jump Street in the city during the 1980s, he returned to the Pacific Northwest last year for Pirates of the Caribbean reshoots.

But soon he’ll be coming back to Vancouver to shoot his latest project Richard Says Goodbye, with production scheduled to start on July 24.

The film sees Depp play a world-weary college professor who decides to ignore all pretense of social acceptability after a life-changing diagnosis. Deciding to live his life as recklessly as possible he begins to binge through every vice known to man, giving him more pleasure than he’s had in years.